Former US hostages move closer to restitution for Colombia ordeal 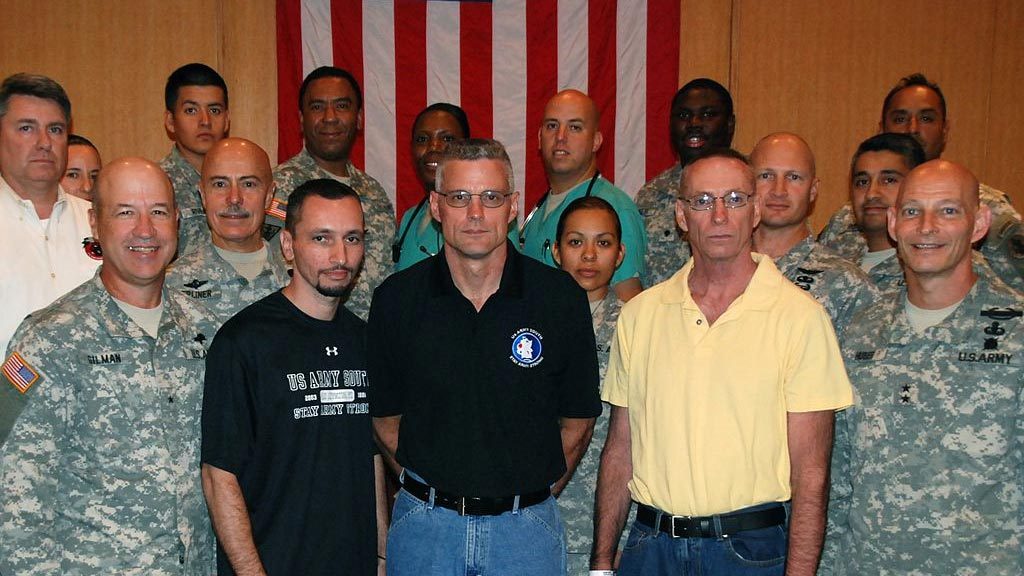 Three Americans who endured a half decade as hostages of Marxist-led Colombian rebels moved closer to winning restitution on Wednesday, through US legislation making it easier for former captives to claim assets seized from drug traffickers.

The House of Representatives Judiciary Committee unanimously passed the “Captive Act,” which would allow the former prisoners to claim some of the money US authorities have confiscated from the Revolutionary Armed Forces of Colombia (FARC), a rebel group tied to cocaine trafficking.

If it becomes law, the act would enable other victims of designated foreign terrorist groups to go after frozen drug money if a court rules that they are entitled to damages and there is a link between the organization that harmed them and drug money.

That change could become increasingly important as more groups designated by the United States as international terrorist organizations fund their operations through sales of opium, cocaine or other drugs.

The Department of Justice had opposed a previous version of the law, fearing it could make it harder to use confiscated assets as leverage to convince criminals to change their behavior or leave foreign governments open to claims, even if they were no longer deemed to be state supporters of terrorism.

But those concerns have been addressed in the current version of the legislation, and the administration has not opposed it.

The committee vote was an important victory for Marc Gonsalves, Keith Stansell and Thomas Howes, Department of Defense contractors captured on Feb. 13, 2003, when their plane crash landed during a drug surveillance operation in FARC-controlled territory. The rebels executed their U.S. pilot.

Their case has largely slipped from public notice, but the more than 50-year war between the FARC and Colombia’s government is back in the spotlight as negotiators try to end the conflict through negotiations in Cuba.

A raid by Colombian forces freed the contractors on July 2, 2008, along with French-Colombian politician Ingrid Betancourt and 11 other hostages.

The three men, the longest-held American hostages in Colombia, endured brutal conditions. Often in cages and chained by the neck, they survived torture, starvation and repeated mock executions.

“I would never wish what happened to me on my worst enemy. But I’m glad I wasn’t alone there,” Gonsalves told Reuters in a telephone interview.

Gonsalves said they were held so long that he and Stansell, who previously had not spoken Spanish, became fluent. And they watched their guards, many of whom were children when they were captured, grow into adults.

“In the beginning, I was like ‘My gosh, I won’t last another few weeks here,’ and then a few months go by, and then years, and then more years,” he said.

In 2012, a Florida judge awarded the former hostages $318 million, to be paid from bank accounts seized from Colombian drug traffickers linked to the FARC. But they have been able to claim only a tiny portion of that money because the law empowering the United States to take the funds does not contain language allowing the money to be paid to victims.

The “Captive Act,” which changes that, must be passed by the full House and Senate, and signed by President Barack Obama, to become law. The bill’s backers expect it to pass in May.

“Our bill corrects this injustice and allows these heroes and other victims of terrorism to collect blocked assets derived from drug proceeds,” Representative Bill Posey, a bill sponsor, told Reuters.