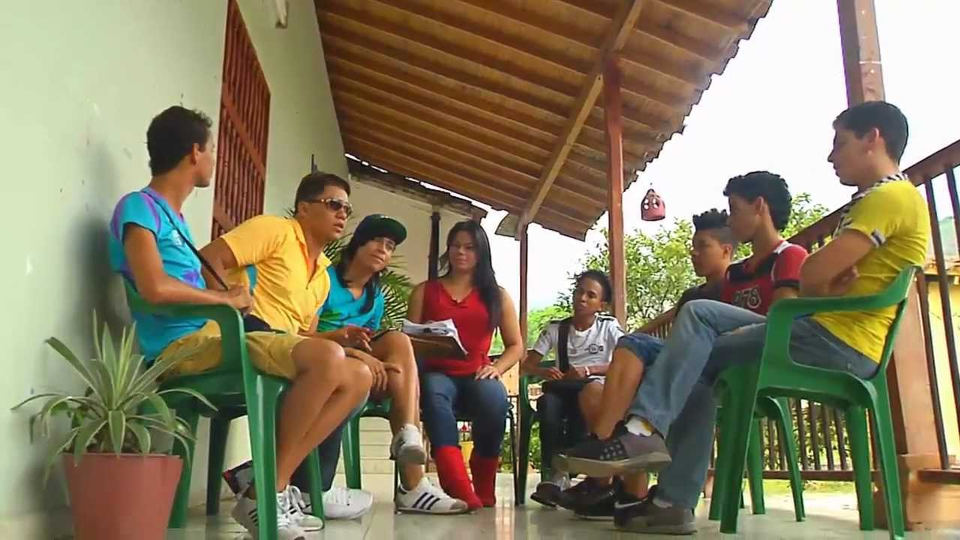 (TODAY COLOMBIA) While Caitlyn Jenner graces the cover of Vanity Fair and the world speaks of her beauty, Alondra Metaute, a 38-year-old transgender Colombian woman, is running for mayor of Sopetrán, a small town in Antioquia in north central Colombia.

“They (the men) would catcall and wanted to touch me in public,” she said of first appearing as a transgender. “But right from the start I made sure I’d be respected.

I had to slap one or two men in the face, and once got into a real fight with someone who tried to to pee on me.”

She inherited a desire to enter politics from her dad. She is a candidate of the left-wing Alternative Democratic Pole, and she is the first transgender woman to have received political training from Politics for Women, an equal-opportunity initiative started by the regional government.

“Traditional politicians tell people how they will vote for a marica (fag). And I say to them that this marica has more balls than them, because I will respect the resources that belong to the people. “

Alondra Metaute is the first transgender beneficiary of the Escuela de Entrenamiento Política Pa’ Mujeres (School of Political Training For Women), who for the last three years has been providing political training to the female population of the 123 municipalities of Antioquia. This project is led by the Secretaría de Equidad de Género para las Mujeres, de la Gobernación de Antioquia (Ministry of Gender Equality for Women, the Government of Antioquia).
- Advertisement -

If she wins the vote, she would be the first transgender mayor in Colombia.