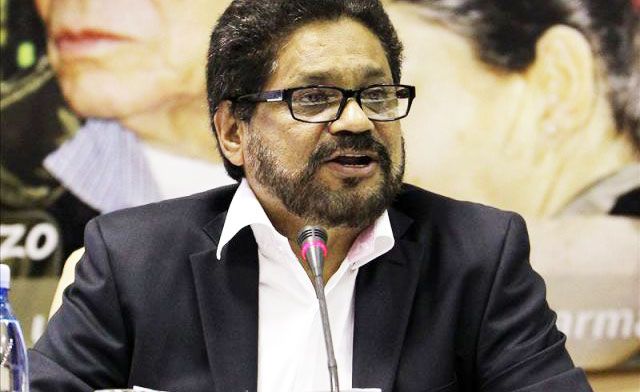 Colombia’s FARC rebels will officially transform into a political party on September 1, a major step in reintegrating the former guerillas into civilian life as part of a historic peace deal.

“We will publicly launch the party on September 1 in the Plaza de Bolivar,” in Bogota, FARC commander Carlos Antonio Lozada told a news conference by the group, almost a month after it completed its disarmament. The Revolutionary Armed Forces of Colombia, or FARC, is the largest and oldest rebel group in the country’s long-running civil war.

Although a smaller rebel group, the ELN, has yet to put down its weapons, the transition of the FARC into a political party will put a full stop to a 50-year conflict that left 260,000 people dead.

Putting an end to violent confrontation within its population is a significant step ahead by Colombia. The incorporation of the former FARC combatants to a new party, if done peacefully, will enhance citizen participation in the country’s political life.

Lozada, whose real name is Julian Gallo, said the group had been working on the details of the “great political-cultural act.”

“We made peace to participate in politics,” FARC chief negotiator Ivan Marquez said.

The FARC political party’s policies and name will be decided at a congress at the end of August.

The meeting will take place just days before Pope Francis makes a special four-day visit to Colombia, from September 6-11, to add his weight to the process of reconciliation.

The disarmament last month by the roughly 7,000 members of Colombia’s biggest rebel group under the 2016 peace accord brought a halt to the half-century-old civil war.

Colombian president Juan Manuel Santos was awarded the Nobel Peace Prize for reaching the historic deal with the FARC that was signed last November.

However the FARC conflict has left a quarter of a million dead, about 60,000 Colombians remain unaccounted for and seven million have been displaced in the conflict.