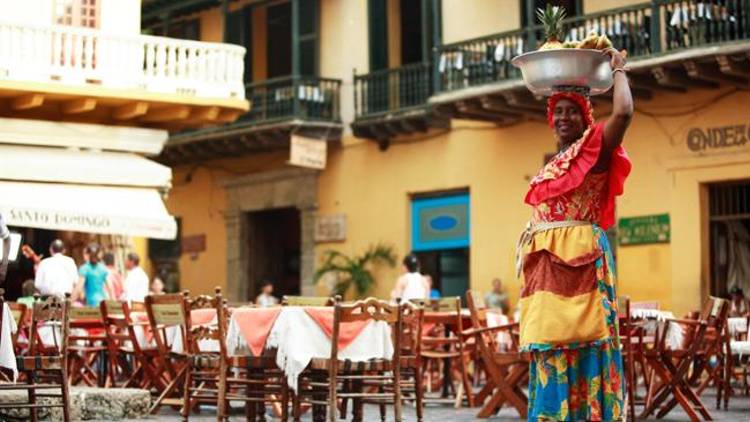 MUSIC seeps from every open pore of Cartagena’s Old Town; it starts around sunset then wafts on the sea breeze until it reaches its crescendo some time after midnight.

People seem intoxicated by it – in parks residents of every age dance frenetic salsa with it in their ears while teenagers use it as fuel in bloody, aggressive football games on dusty pitches beside the Caribbean; only old men in the Old Town’s ancient squares playing chess seem oblivious to the promise it brings.

But beware, it’s a trap; when the Old Town emerges from its long siesta under cover of darkness, it’s the beats that lure you in – into darkened bars with heaving dance floors.

I got suckered; but then Cartagena’s that kind of town. More a movie set; what with the coral, brick and limestone fortress walls that encircle it and shield it from the outside world, and the kind of history you just wouldn’t believe. 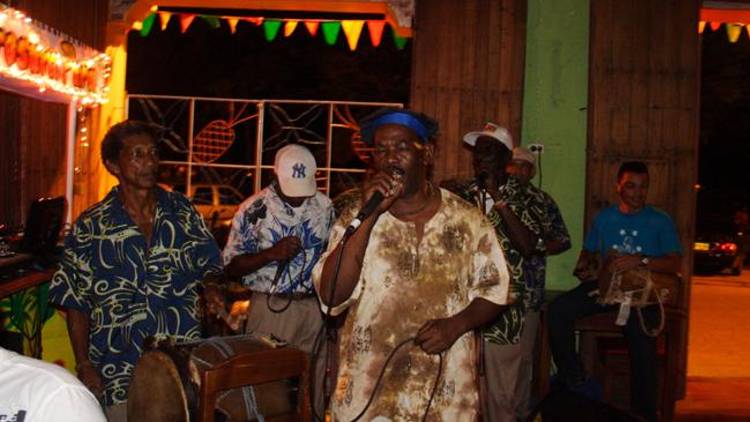 But Cartagena’s true magic comes from any visitor’s inability to pick exactly where they are. It boasts the streetscape of great Tuscan fortress cities such as Sienna and Lucca; decadent marinas teaming with motor cruisers and pleasure yachts just like Miami but the indelible sexy, sweaty vibe that can only be Caribbean (but remember: you are in Colombia).

Virtually straddling the equator, it’s too hot here to do much by day; so locals take siestas inside their shops in the Old Town; as the day cools and sudden, short afternoon storms bring sweet relief, the action begins. Dusk is my favourite time in Cartagena, it’s best then to ride a bike around the raised fortress walls that look out over the Caribbean and the Old Town, avoiding the lovers curled up in the turrets and bastions of the ancient wall.

Families fly kites over the sea, locals sit on plastic seats outside stores playing vocal games of cards while visitors sit in flowery cafes sipping ice-cold beer and local dark rum in Italian-style squares in the shadows of Catholic steeples. I like to pass Cartagena’s now dilapidated bull ring and imagine earlier times when movie stars such as Rita Hayworth came to town to watch the matador contests during the town’s annual film festival (which has run every year since 1960).

It feels safe in the Old Town; of course Colombia has had a shaky reputation but now the Old Town is home to an army of eager police frisking any would-be cocaine dealer and petty criminal; it’s a tourist activity to order a beer and watch the show.

There are many tourist hot spots in and around Cartagena – visitors can take boat rides to Tierra Bomba Island to get a fascinating glimpse inside simple fishing villages which freed slaves founded after liberation, or to visit historic forts on the island and active volcanoes not far from town which offer traditional mud baths; there are also islands further offshore ideal for day trips offering up the country’s best swimming beaches including snorkelling and diving – but I prefer to spend my days traversing the Old Town, looking deeper and deeper each day into its fabric. 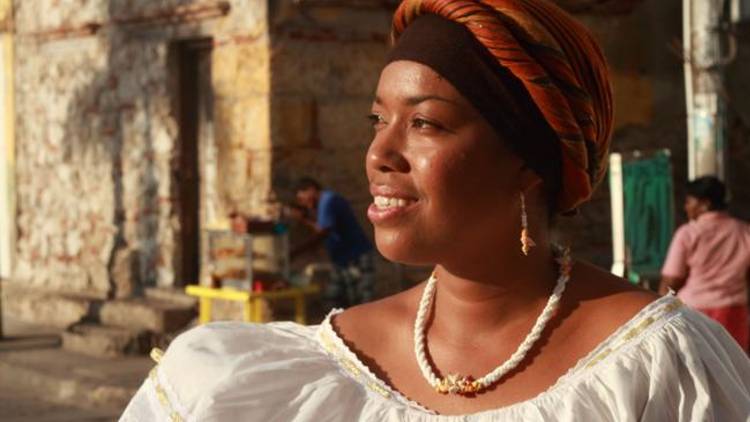 My hotel is an exotic affair that harks back to another century long ago, it’s cool in here and it has a pool on its roof which looks across the city.

But when the temperature drops as the sun sets into the Caribbean I feel the pull of another Cartagena evening; and my dancing shoes take me out yet again for another night of exciting disappointment.

The writer travelled courtesy of Lan Airlines and Colombian Tourism.