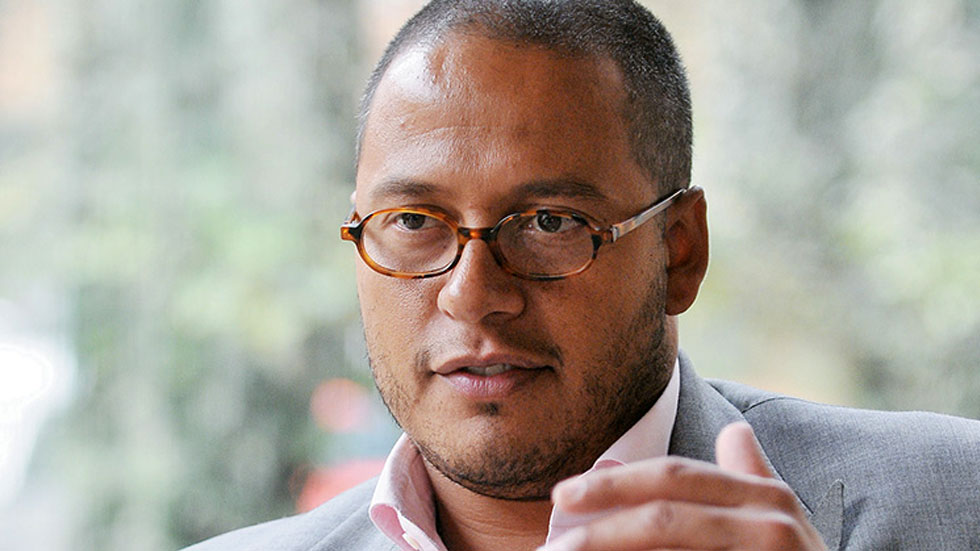 The former chief executive of Kit Digital Inc was extradited on Thursday from Colombia to face US charges that he engaged in a wide-ranging market manipulation and accounting fraud scheme at the now-bankrupt technology company, prosecutors said.

The extradition of Kaleil Isaza Tuzman, a former Goldman Sachs analyst who achieved brief fame as an internet entrepreneur, came a day after prosecutors announced charges against three other people connected to Kit Digital.

Those newly-announced defendants include Omar Amanat, an investor in media, finance and technology companies, who authorities say participated in fraudulent schemes involving Kit Digital. He pleaded not guilty.

Tuzman, 44, arrived in the United States on Thursday afternoon, according to a spokeswoman for Manhattan U.S. Attorney Preet Bharara.

Lawyers for Tuzman did not respond to requests for comment.

Tuzman was arrested in September in Colombia, where he had been working on a luxury hotel project, at the request of U.S. authorities. Tuzman was then detained in conditions that at times drew his lawyers’ complaints.

His arrest came after he was indicted along with Robin Smyth, Kit Digital’s former chief financial officer, for engaging in a scheme from 2010 to 2012 to deceive investors and regulators about the company’s financial health.

Prosecutors also alleged that Tuzman, as CEO of the digital video company, helped run a scheme with a hedge fund manager from 2008 to 2011 to artificially inflate Kit Digital’s share price and trading volume.

After Tuzman and Smyth resigned in 2012, the company that November announced it would restate financial results going back to 2009. The company was later delisted and ultimately filed for bankruptcy in April 2013.