El Dorado readies for closure; even looking for charters to remove foreigners

Bogotá’s El Dorado International Airport (BOG) entered the countdown to comply with the presidential decree to close the Colombian skies for 30 days, with a view to helping contain the spread of the new coronavirus. 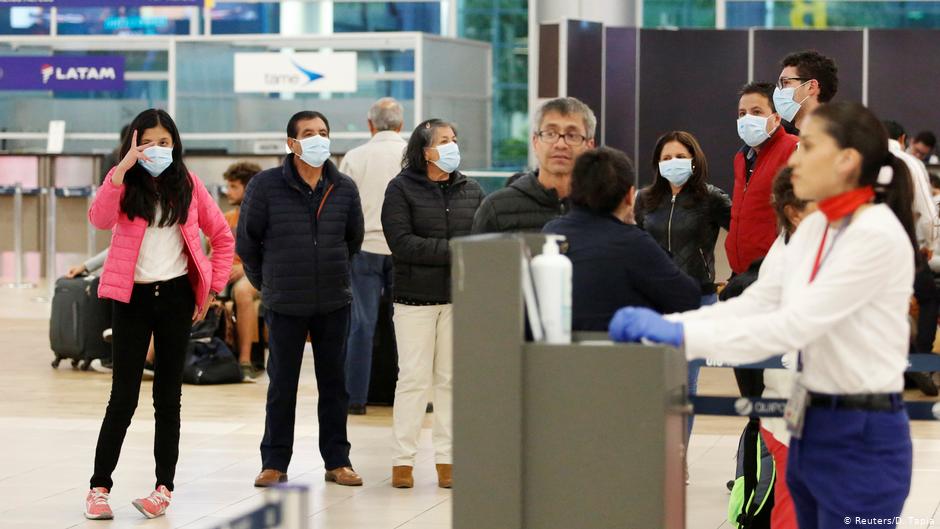 The temporary brakes on the transit of international passengers, including Colombians, forced the authorities to deploy a contingency of more than 500 people of the Aerocivil, Migración Colombia and Opaín. And the support of Army personnel to exercise health controls inside and outside the air terminal where foreigners and nationals remain seeking international and national connections.

In addition, 300 portable beds were located for travelers to rest, as well as stations with gels and water.

Avianca reported that they have added additional flights to mobilize passengers before closing.

Starting Monday, March 25, all international flights in and out of Colombia will be suspended.