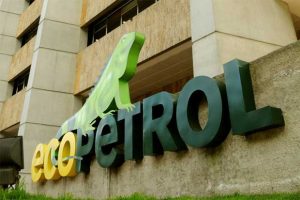 The wells are held jointly with U.S.-based Occidental Petroleum Corp. (Oxy) and have reached a combined 2,800 barrels of oil per day in initial testing.

Two wells, REX NE-01ST2 and Cosecha V-01, are located in the Arauca municipality of Arauquita with the REX discovery yielding the bulk of production at around 2,000 barrels of oil per day. Cosecha has recorded an output of 600 barrels per day, said Ecopetrol in a statement.

The third well, Infantas Oriente-1 in Santander, has only produced 200 barrels per day. But its commercial value remains viable nevertheless, according to Ecopetrol, given its location just 25 kilometers from the company’s refinery in Barrancabermeja and the presence of lighter crude.

Felipe Bayón Pardo, president of Ecopetrol, highlighted the new production as another positive development in the close relationship between the Colombian company and Oxy, which dates back to the early 1980s with the discovery of the Caño Limón oilfield.

“These three finds show that oil activity is being revitalized in two of the most traditional departments for this industry in Colombia, while confirming the benefits of the alliance between Ecopetrol and Oxy,” said Bayón.