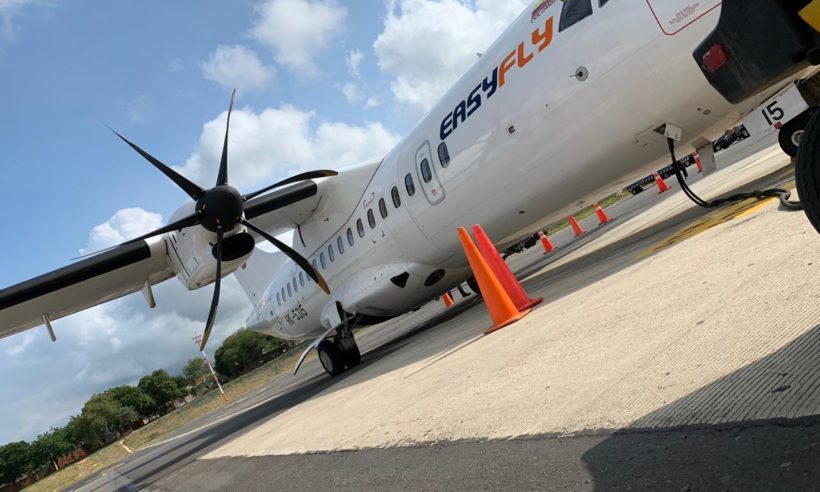 One differentiating factor with EasyFly and its smaller commuter-style turboprop aircraft, the ATR42 with a capacity for 46 passengers, is its utilization of Medellín’s Olaya Herrera municipal airport, rather than the José Maria Córdova international airport in the Medellín suburb of Rionegro, used by commercial jet carriers.

The airline is the largest flight operator from the Enrique Olaya Herrera airport in Medellín, and with a connection in Cali, also reaches Pasto and Puerto Asís

Easyfly operates 34 direct routes throughout Colombia with a presence in 28 cities.

QCOLOMBIA - Colombia has been roiled by nationwide, anti-government protests for...
Read more
- paying the bills -