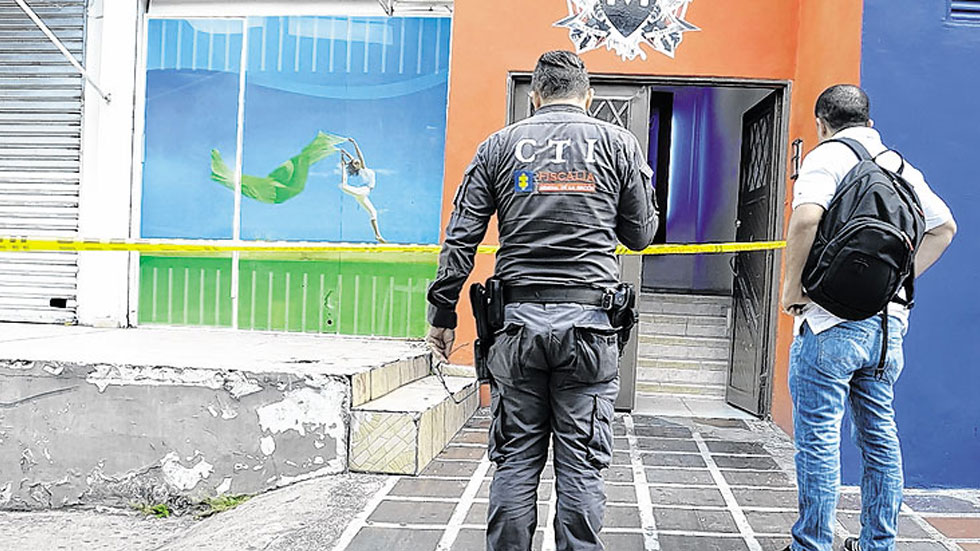 A Dutchman was assassinated and another victim was injured in an attack on Thursday in Colombia’s third largest city, Cali.

The assassins opened fire at the victim, who was identified as Micah Jonah, while he was leaving a barber shop with two other men.

The victim and one of his companions, the presumably Dutch-Colombian Jonathan Vinnie Van Maanen Baena, were injured while the third escaped and is sought by police.

None of the victims died at the scene, but Jonah died of his injuries on the way to the hospital.

According to the police, three men on a motorbike approached the victims after they had left the barber shop.

The two by-riders got off the motorbike and opened fire at the men while the rider of the bike sped away.

Following the shooting, the killers got in a car with a Bogota license plate that had been parked on the corner and drove away.

The fatal victim had arrived in Cali on Wednesday from Bogota where he had spent a few days after his arrival from the Netherlands, according to local newspaper El Pais.

According to the other victim, he had met Jonah on the airplane to Cali and had offered to help the Dutchman as a translator.

“We don’t know with what purpose he came to the city. That’s what the [intelligence police unit] SIJIN and the Prosecutor General’s Office are investigating,” Colonel George Quintero told the newspaper.

El Pais reported that, according to sources, the victim had traveled to Colombia on previous occasions and had been in Mexico shortly prior to his visit to Colombia.

Authorities are investigating the homicide, the second of a foreign citizen taking place in Cali this year.