Colombia is among the six Latin countries In the Dutch Offer 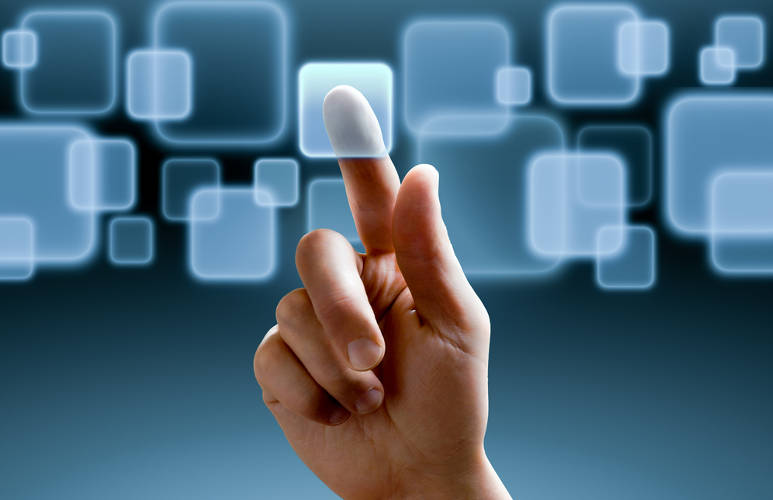 The government of the Netherlands is offering subsidies to create innovative new companies in Latin America, according to a release by Dutch agro advisory and research firm DLV Plant, which is facilitating the tender process.

In order to participate in the process, companies must present an innovative project for the local country in conjunction with an international partner firm, achieve innovative transference of technology and knowledge, and create as much employment as possible.

The project is available for Guatemala, Nicaragua, Bolivia, Colombia, Peru and Suriname. In the latter three countries, local firms must partner with Dutch companies in a JV, while in the former three companies can partner with an international enterprise from any other country.

Chosen projects will receive a subsidy of between US$500,000 and US$2.0mn, which will cover up to 50-60% of the investment plan required for the project, with the remainder being covered by local and foreign partners.

DLV Plant will provide support to the firms in the process of planning and writing their proposals in such a way that they meet the necessary requirements, and act as a lobby and communication channel with the government of the Netherlands.

Project proposals must be delivered by January 2014, according to the release.

DLV Plant will also support the companies for up to 24 months after the project has been approved, and maintain communication channels with the government of the Netherlands, according to information on the company’s website.