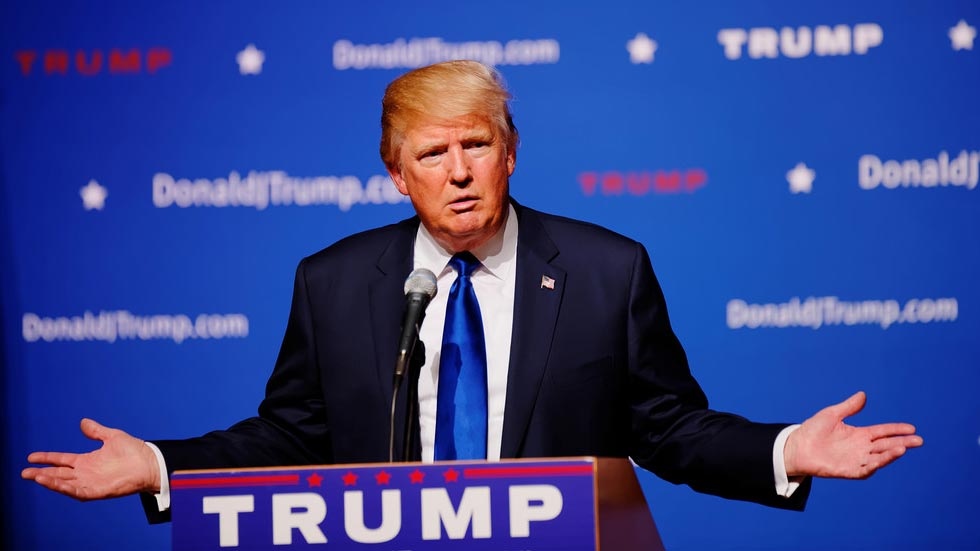 US presidential candidate Donald Trump on Tuesday did exactly what infuriates many Colombians. He misspelled the name of the country in one of his attacks on rival Hillary Clinton.

The presidential candidate who insists he hires only the best and the brightest put out a press release attacking his opponent for her position on the US trade deal with Columbia. With a “u.”

“Hillary Clinton, who pledged to oppose trade deals with Columbia and South Korea before ramming through both, will never renegotiate Bill Clinton’s NAFTA,” read the opening sentence of a campaign release.

Columbia is a university in New York City. Colombia is a nation in South America.

The embarrassing press release has since been removed from Trump’s website, but it had already been noticed by the New York Post.

It wasn’t a one-time mistake. Later in the same release, Trump said that “the Columbia deal’s backers paid Bill,” her husband, as a reward for Hillary’s support.