Didi readies for battle with Uber in Colombia

Chinese ride-hailing giant Didi Chuxing has started recruiting drivers in Colombia’s capital, Bogota, as it readies its Colombian roll out, setting the stage for a battle with U.S. rival Uber. 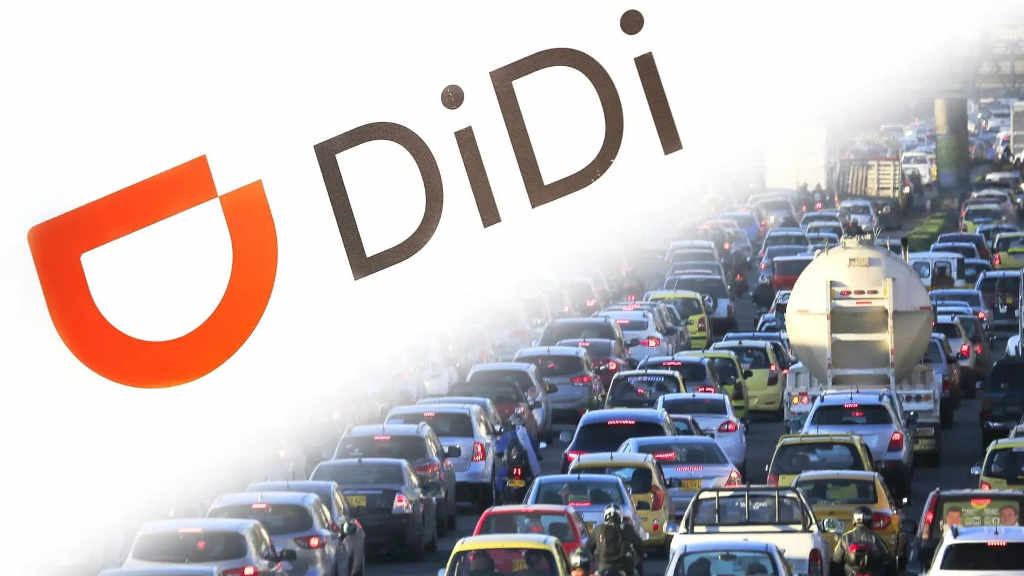 Facing a saturated market at home, Didi is banking on Latin America for a greater share of the global ride-hailing market. There it will face off against U.S.-based Uber.

“We have arrived in Colombia with an attractive offer for those who want to register as drivers and we hope to be able to meet the market’s expectations,” the company said.

Didi has yet to confirm the time of the launch in Colombia and its expansion plans in the region.

Uber has been operating in Colombia for more than three years and is currently the country’s most popular ride app, despite the fact that Uber has been ruled illegal in Colombia, as drivers risk a 25-year license suspension if caught working for the company. 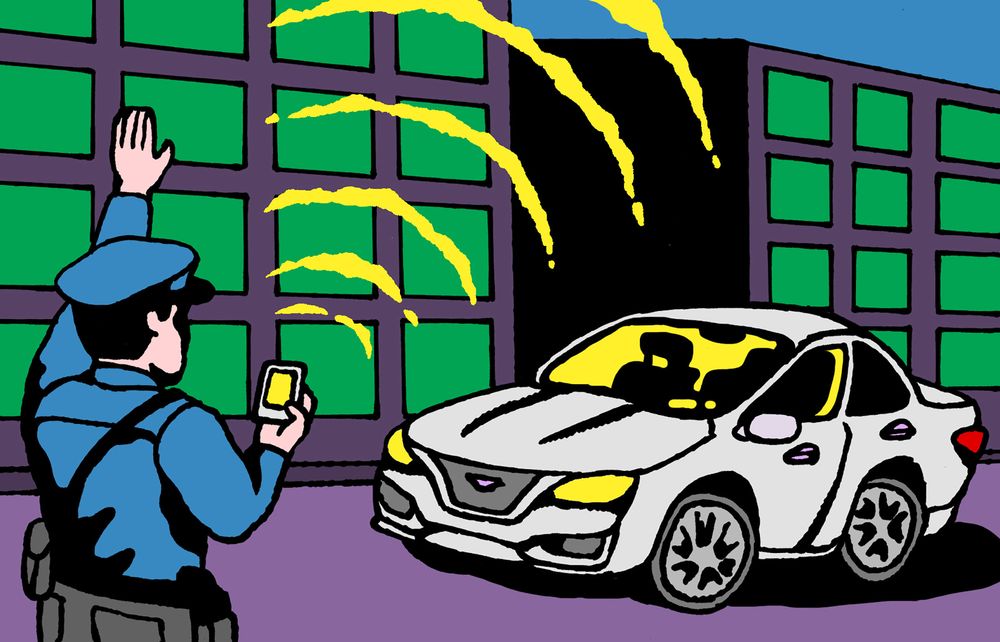 However, authorities in Colombia have not been enforcing the rules.

For companies like Uber and Didi, Latin America represents the world’s second-fastest growing mobile market. However, the region has become critical for Didi in its quest for global dominance.

Uber is currently the favorite in Latin America. According to Uber’s initial public offering filing, the company has more than 25 million monthly active riders in the region, spanning 15 countries and 200 metropolitan areas.