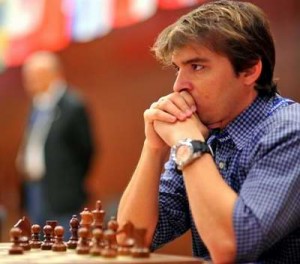 Cuban Grand Master Lazaro Bruzon appears today as the main candidate to the throne in JAHV MacGregor Chess Tournament, to be held from December 4 to 8 in the Colombian city of Bogotá. With the highest Elo ratio (2,677) among all the participants, the Cuban will face the challenge of reigning for the third time in the event, after winning the 2011 and 2012 editions.

Among his main opponents are his fellow countryman Isam Ortiz, Russian Evgeny Romanov, the Peruvian Emilio Cordova and Italian Daniele Vocaturo, who are the other GM with best location in the initial rankings.

The list of the main group includes 200 players from 12 nations, which will compete in nine rounds by the Swiss system in just five days, in the Americas Outlet Factory Mall.