The coronavirus outbreak is causing supply-chain disruptions across Latin America, where factories exporting apparel to the United States are facing significant supply delays from China. 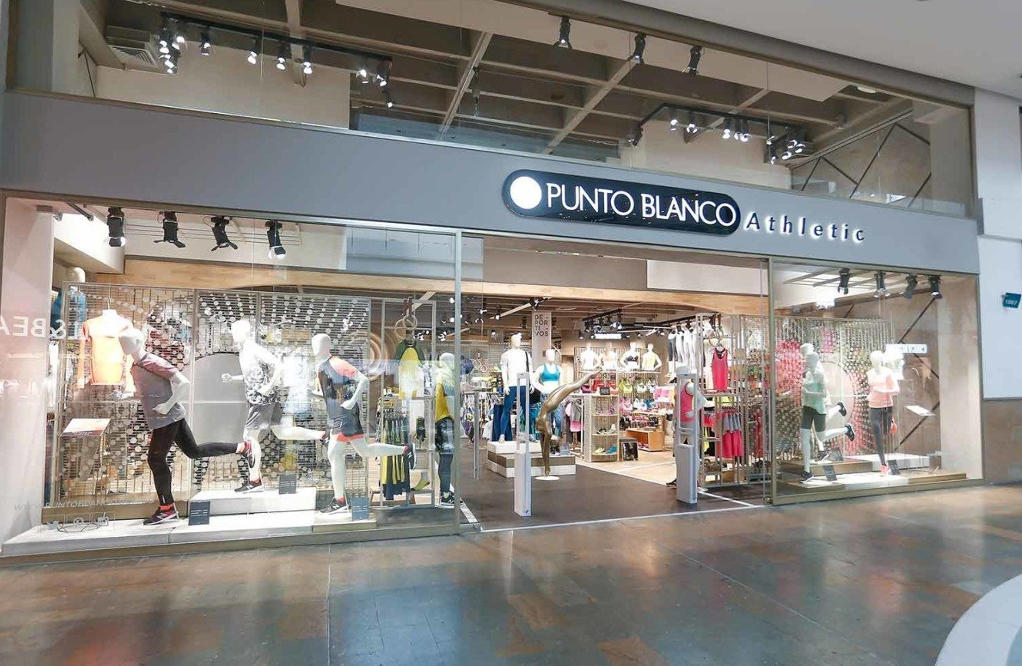 In Central America, manufacturers are facing US$300 million worth of supply delays. The region imports monthly some 200 million pounds of yarn thread and fabric to produce apparel, reports WWD.

“Chinese yarn factories are seeing dispatch delays and if they continue, we don’t have enough local production to make up for it. We could have a big problem,” said Alejandro Ceballos, president of top trade lobby Vestex in Guatemala.

Ceballos said manufacturers in the region tying Guatemala, El Salvador, Honduras, Nicaragua, Costa Rica and the Dominican Republic into a free-trade corridor with the U.S. are not yet delaying apparel deliveries to big U.S. brands such as Nike, Under Armour, Walmart or Macy’s, but that if the situation continues for another two months, they may need to do so.

In Colombia, Grupo Crystal, which manufactures for Nordstrom, Lululemon and Vans, also expects to deliver products to customers on time.

“We have seen delays from China but not cancellations,” according to Jose Vicente Calad, vice president of commercial operations for Grupo Crystal.

He said highly integrated Crystal, which makes its own brands such as GEF and Punto Blanco, makes enough of its own woven and knit fabric to churn out shirts for other clients, such as Michael Kors.

However, “Crystal buys some accessories and synthetic fabrics from China for its own apparel lines,” Calad said, adding that he may have to boost orders from Vietnam, Cambodia and Indonesia if China’s sourcing problems worsen.

Still, the executive noted smaller Colombian makers without integrated supply chains could struggle to deliver their products to U.S. customers. He also envisaged issues stemming from cargo freight delays, even if Chinese output is normalized

“Ships are operated by different countries, so if fears [about the virus] worsen, they may not operate on time,” Calad concluded.