Colombia’s Success Story Is Missing Something

Despite its remarkable achievements overcoming a brutal past, Colombia lacks the key conditions to allow it to truly thrive.

There is perhaps no greater success story in the world over the last three decades than Colombia. To see this, just stand in the middle of the Plaza de Bolivar in the center of Bogota. And it is also a vivid illustration that the division between governments and markets is a false dichotomy. 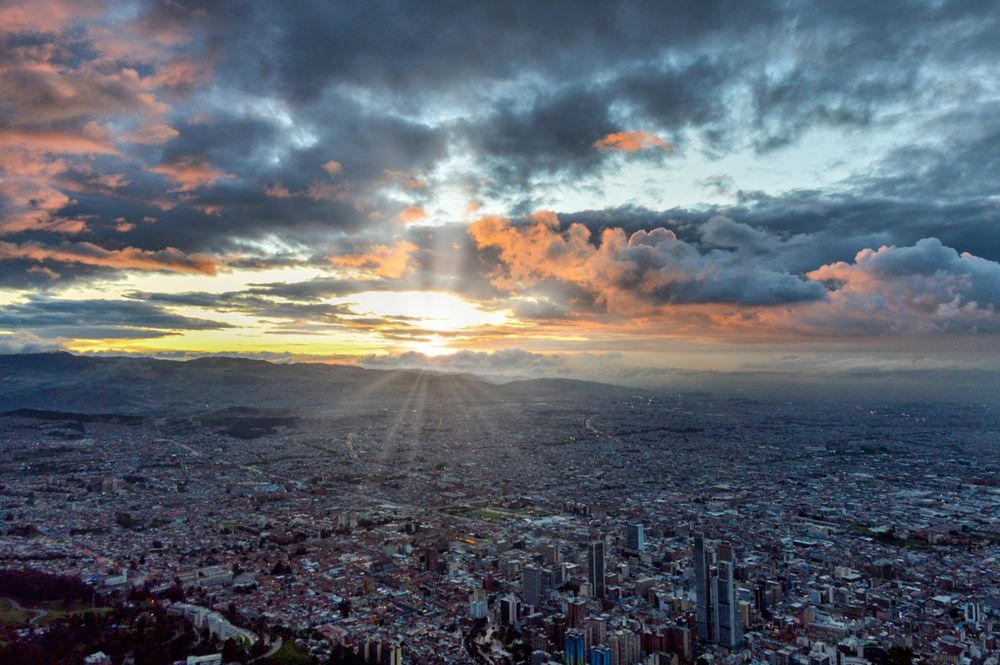 Building a stable and growing economy with strong institutions won’t cause markets to take root on their own. That requires difficult reforms at home, and a profound re-think of the way the developed world does its international investing. As it stands, an obvious compelling investment opportunity is going begging, Bloomberg reports.