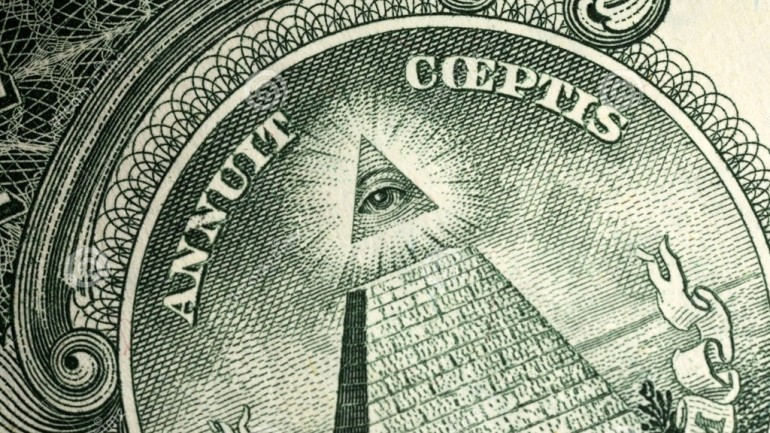 Colombia’s peso fell to its weakest level since December 2003 on Thursday as the US dollar broke through the COP2800 mark.

The value of the peso fell almost 1% compared to the day before after oil prices again dropped on global concerns of a possible oversupply.

Over the past year, decreasing oil prices have spurred a 35% drop in value of the peso that was trading at 1846 for one dollar in July last year.

Oil makes up more than half of Colombia’s export and 20% of government revenue.

The steep drop in crude oil prices has already forced the Colombian government to present a budget for 2016 that contains serious austerity measures.

While the cheap peso is good news for visitors and exporters, for example of coffee and flowers, manufacturers who depend on imported goods have seen production prices rise.