Colombia’s No.2 pipeline back online after 67-day closure: Energy Minister 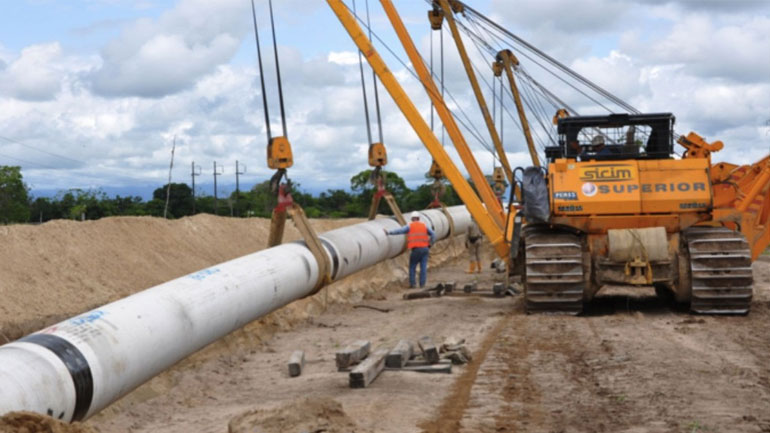 Colombia’s Caño Limon-Coveñas oil pipeline, the country’s second-biggest by volume, is functioning again after being offline for 67 days because of rebel attacks, Mines and Energy Minister Tomas Gonzalez said on Wednesday.

State-run oil company Ecopetrol operates the 780 km (485 mile) pipeline, which has the capacity to transport 220,000 barrels of crude per day from the northeastern province of Arauca to the Caribbean coast. The stoppage was the pipeline’s longest since it began functioning in the 1980s.

The government said this month that the halt was the primary reason the country did not reach its one million barrels per day production goal in July.

“The pipeline is in service,” Gonzalez told journalists on Wednesday, adding that it is possible that August production will also be below one million barrels per day.

The re-opening will allow US-based Occidental Petroleum Corp, whose crude is transported through the pipeline, to restart production operations at the Caño Limon and Caricare oil fields, which produce an average of 67,000 barrels a day.

The post Colombia’s No.2 pipeline back online after 67-day closure: Energy Minister appeared first on .