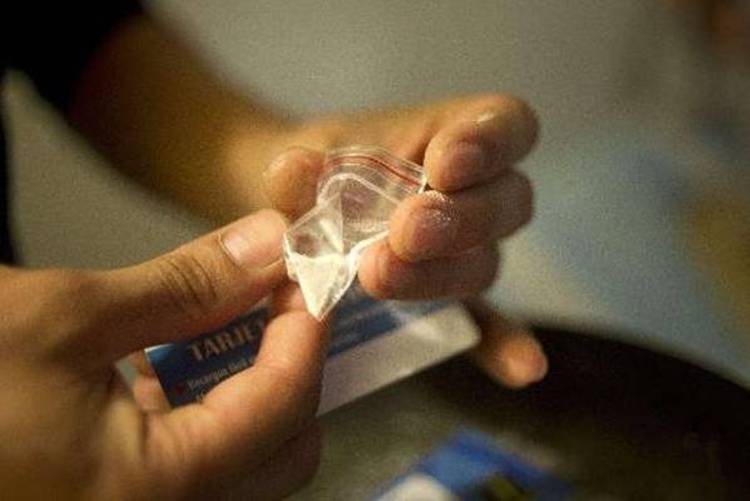 AFP – Dario carefully eyes the flames on the gas stove in his apartment as if he were heating milk in a pot. But he’s no chef — he’s a new breed of Colombian drug trafficker.

Twenty-six-year-old Dario is stylish but discreet. His hair is well-coiffed, he wears casual attire and holds down conventional part-time jobs as a cover.

He carries out his trade behind closed doors in his Bogota apartment, and carefully sells his product on alternating street corners. 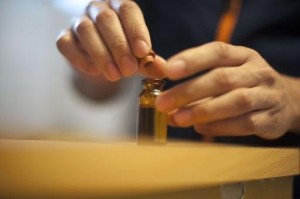 Dario is a Colombian new narco, the polar opposite of dealers of years past that flashed golden bling on their hairy chests and paraded around with women in their arms.

“It seems unnecessarily ostentatious,” he told AFP. “I prefer to keep a low profile, to live with what I need.”

But don’t be fooled: with plans to expand his budding network into Asia, Dario — who did not give his last name — is just as ambitious as a drug lord like Pablo Escobar.

For the past decade Dario has sold pot, cocaine and synthetic drugs. He has few friends and no girlfriend, and few people know about his main source of income.

He also has conventional sales jobs so the neighbors don’t wonder why he stays at home so often, and he’s careful to switch street corners when peddling his products.

“One tries to keep a cover, even a superficial one, because . . . it’s very strange for an adult person to spend all day at home doing nothing. People are terrible gossipers, then they start asking questions that are none of their business,” he told AFP.

Dario has plenty of experience living undercover. His parents were in the drug trade, and as a child they brought coca leaves “of extraordinary quality” to their home in the Sierra Nevada, a lush mountain range in northern Colombia.

However his stepfather was murdered by right-wing paramilitary fighters, and his mother was forced to take him to Bogota when he was young, joining the hundreds of thousands of people displaced by Colombia’s nearly half-century internal conflict.

Once settled in the capital, Dario renewed his countryside contacts and became a distributor of illegal drugs.

Cocaine is obtained from leaves plucked from the sturdy coca bush by the sackful and soaked in chemical pools. The white residue that surfaces is then scraped off, and the paste must be further refined to attain the drug’s talcum-like consistency.

In Dario’s case he receives the cocaine in a liquid form, mixed with acetone. He carefully heats the substance on a ceramic plate over a pot on the stove, or in the microwave, to obtain the white powder.

After years of small-scale retail, selling cocaine on street corners for $30 a gram, Dario is plotting to expand abroad.

But forget the obvious markets in United States or Europe.

“There are too many risks, they have impressive drug controls,” he said.

So like many astute businessmen these days, Dario is turning to the booming Asian markets.

Early in the year he made contact with “emissaries” in South Korea that claim to have accomplices among airport personnel.

“It works very well with them, and from there the drugs are distributed to other parts of Asia,” he said.

His method of export: impregnating the cocaine on paintings, which are later recovered through a chemical process.

Dario sees long-term growth potential for the drug trade, and doesn’t believe in the ultimate success of the war on drugs. “Everyone has dirty hands,” he says.

Once he’s made a tidy fortune Dario says he’ll resume his studies as a chef, which is his passion, or take classes in psychology, which he once studied at the Javierana University, one of the most prestigious in Colombia.

That way he would end the nagging fear that haunts him every day: arrest. In Colombia, drug traffickers face sentences of up to 30 years in prison.