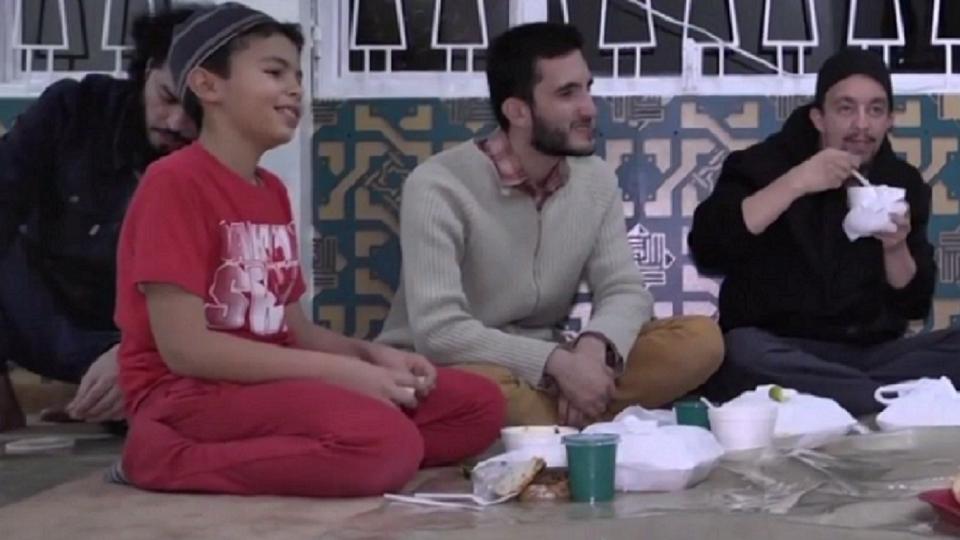 TODAY COLOMBIA – The holy month of Ramadan has not been ignored in Colombia, especially in the capital Bogota. Like millions around the world, Bogota’s Muslims are also fasting from sunrise to sunset.

Every evening, members of Bogota’s small but growing Muslim community come together to break their fast.

Catholicism is the dominant religion in Colombia, but the Muslim population is also growing as more people convert. Colombia has one of the smallest Muslim populations in South America, with estimates ranging from at least 10,000 to over 40,000 believers.

Converts in Bogota say a look inside any mosque in the capital will show how more than half the people there are Colombians who became Muslim “without any proselytising.”