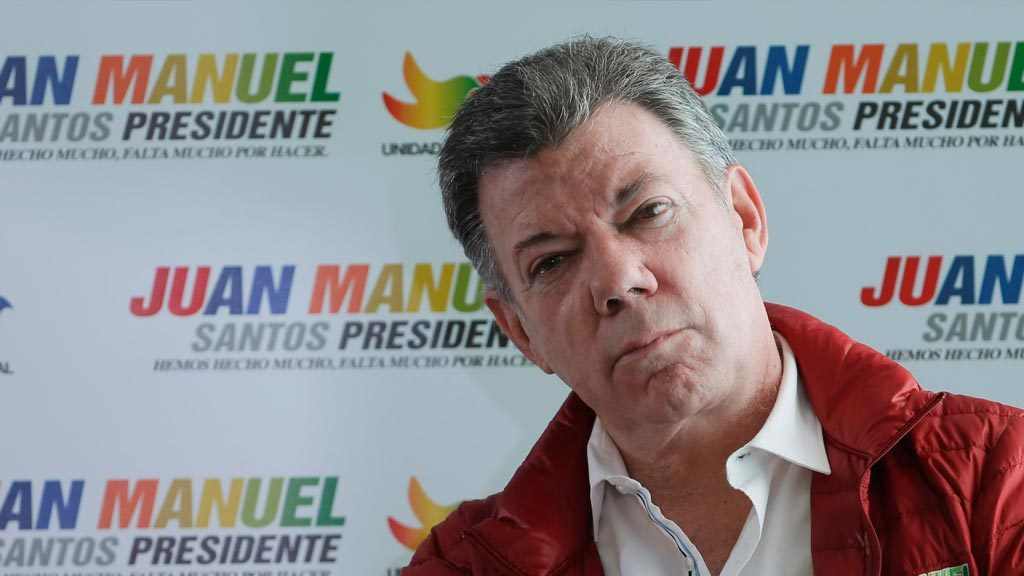 Colombia’s economy is facing a bleak few years before it’ll be able to crawl out of its economic slump, according to a newly released report.

The LatinFocus Consensus Forecast collated research from central banks and independent panelists to gauge the continent’s economic outlook. Their conclusions do not bode well for Colombia — at least in the short-term.

The good news was few and far between. In February, industrial production was bolstered by the newly-upgraded Cartagena refinery and its index growth reached an almost two year high. Unemployment was also down by two percentage points.

However, inflation is picking up, as citizens will have noticed. It hit 8% in March — it’s highest level since October 2001. This is in part due to a shrinking food supply — caused, among other things, by one of the worst droughts — which has forced food prices up.

Moreover, consumer confidence has dropped sharply since the turn of the year, likely due to inflation and pessimism about the country’s economic conditions. Simply put, people are being cautious and not willing to purchase major items.

According to the report, the central bank’s efforts to reduce inflation and the expanding current account deficit will impede growth in 2016.

However, although interest rates are a major driver of inflation, there are other factors involved. So success is far from guaranteed. Panelists estimate 2016 will close with inflation at 5.8%, and expect this to drop to 3.7% for 2017.

Once inflation is under control, the central bank can take measures to accelerate growth once more.

However, many events in 2016 will be beyond their control. This is introducing a lot of uncertainty that is reducing confidence in Colombian markets.

For one, the national security situation is unclear. Although peace treaties with FARC and perhaps ELN are seemingly in the horizon, the first deadline for the deal was missed and the result is far from certain.

Similarly, the effect of El Niño cannot be predicted with any surety. Many expect this year’s El Niño to be one of the strongest in six decades. It may result in a severe and persistent drought across Colombia, affecting crop yields and causing forest fires.

Clearly this will affect the price of basic consumables, and thus inflation. Attempts to limit the damage of forest fires are also costly blow for a government that is already running a deficit.

However, the biggest driver of Colombia’s recent economic struggles has been the crash in oil prices. Colombia is the third largest oil-producing country in Latin America and oil makes up roughly 50% of its exports.

So it is unsurprising the crash in price of a barrel of oil has rattled it.

The crash is a simple matter of supply and demand. Many economies are in recession and some are becoming less reliant on oil. Both of these factors are reducing demand. Yet supply has rocketed due to an oil glut, meaning that the price of a barrel has plummeted. This has reduced the value of Colombia’s exports.

Unfortunately, the last round of talks between oil-producing countries on April 17th failed to produce an agreement.

With domestic uncertainty and a weak, unstable international economy, 2016 looks like it will be a trying year for Colombia. However, the report’s panelists agreed that promising growth would return beyond 2017.

But, realistically, trying to predict the economy that far into the future is a fool’s game.