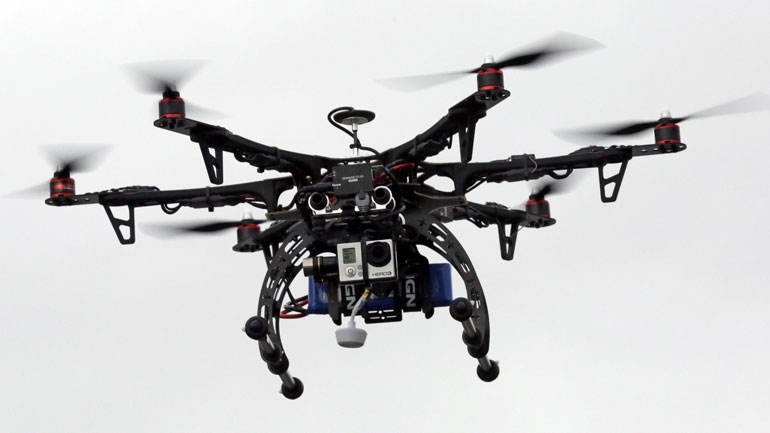 Colombian civil aeronautics authority announced Tuesday that the use of drones will be regulated after an increase in use in both civilian and military operations.

The new policies are meant to prevent risk of collision with aircraft and avoid damage to infrastructure. The new regulations were distributed through an internal informative circular this past week.

Drone operators must meet AeroCivil standards including a minimum 40 hours of supervised flight time, 200 landing/takeoffs according to El Espectador. The policies also set regulations stating that drones must not exceed a weight of 25 kilos, a distance of 750 meters from operator, and maximum height of 152 meters.

AeroCivil director Gustavo Alberto Lenis assured the Colombian press agency, Colprensa, that he is a supporter of drone use. “Drone operators use this technology to take pictures of traffic accidents and sketch maps…this can’t be prohibited but we have to keep in mind that when a drone becomes too heavy and as its load weight increases, we should regulate [their use]” as reported by El Pais

Drone use will be restricted from areas of high populations, during times of inclement weather and at night. According to El Espectador, UAV operators will not be able to fly within a 1.8 km radius of government institutions, political sites, military or police installations, and prison centers.

These new policies come as the Colombian Air Forces announced a new strategy in the fight against illegal mining. According to Air Force General Carlos Eduardo Bueno Vargas, drones will be dispatched in patrolling missions to areas where illegal mining is taking place.

General Bueno explained to El Tiempo that this technology allows the Air Force to gain a panoramic view of all movement in the area where groups operate. Illegal mining has become a significant source of income for criminal organizations according to the general.

The Colombian military has used drones in their operations against drug traffickers, rebel groups and to protect oil infrastructure since 2013.

The AeroCivil policies are aimed at commercial UAV and their operators. The commercial sector has seen a significant increase in recent years. The Association of Remote Aeronaves of Colombia estimates that in the Cauca Valley alone, drones could help create 1,400 jobs and have an impact of 25,000 million pesos as reported by Semana.