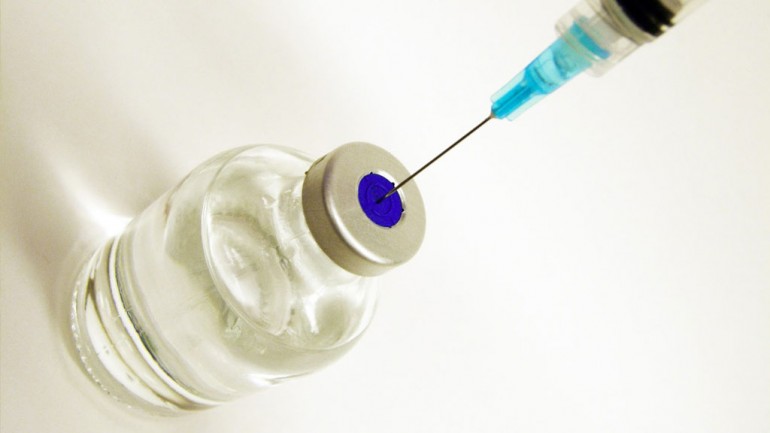 The father of Colombia’s renowned cartoonist Julio Cesar Gonzalez on Friday said goodbye to his family on Friday to prepare for his final procedure in a clinic in the city of Pereira, in the west of Colombia.

However, 15 minutes before the procedure was due, a hospital oncologist suspended the procedure, claiming the patient’s mouth cancer was not necessarily life-threatening.

Gonzalez called the last-minute cancellation of the procedure was “quite inexplicable”. His father has suffered for five years with an extremely painful form of cancer that decays his face and has repeated his desire for the procedure as he currently lives in constant “unbearable” pain.

“I am so old and it gives me such pain and despair I do not know what to do. This is not dignity… I can not take more, I want no more torture,” claimed father Gonzalez in an interview with Blu Radio on Tuesday.

Speaking to Blu Radio, one of the hospital’s oncologists said that Ovidio’s case does not meet the guidelines set by the Health Ministry in April.

These guidelines specify that the patient must be approaching death in the short-term future, whilst Ovidio’s cancer is not cureable Cardona said that “at this time there is no way that the cancer can kill him.”

Euthanasia in Colombia was decriminalized in 1997 however formal regulations and guidelines were only issued on April 20 of this year. These guidelines set by the Ministry of Health require that the patient suffers from a terminal disease expected to kill them in the near future and that a specialist of the disease is present at the procedure.

Gonzalez’ family will now continue their legal battle for his “dignified death” by filing for a writ, demanding respect for the patient’s human rights.

Gonzalez said “This is not a religious issue, this goes beyond the creed of people. This is law and the law says that a religious person who wants to go to the ultimate consequences and suffer with pain can do so, or do as my dad and not go through all the pain. ”