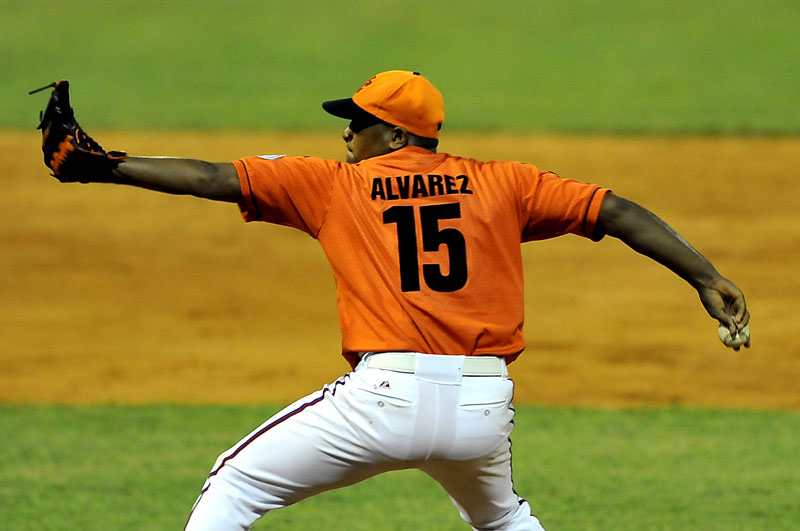 Ernesto Ruiz, top authority of baseball in the Cuban province of Villa Clara, in whose team plays Alvarez, confirmed to the local newspaper Vanguardia there is a negotiation in progress and it is nearing the end.

According to the oficial, more than one year ago began the negotiation of hiring uban players, but conversations slowed down on the Colombian part and now it is known that only the right-hand pitcher of Villa Clara is of interest.

Rumors started to spread before the recently concluded Premier 12, although not even the official website of the Tigres nor their social networks confirmed a negotiation, also announced by multinational ESPN.

Cuba authorized a couple of years ago the hiring of its sportspeople by foreign professional leagues and baseball -inserted already in Mexico, Japan and Canada- widened its possible destinations to Panama, Colombia, Australia, Nicaragua and South Korea.