A professional poker player is continuing to fly the flag for Colombia in Las Vegas, as the World Series of Poker (WSOP) continues in earnest in the Nevada desert. Daniel Ospina finds himself in the final seven of the latest WSOP tournament, Event #29 – the $10,000-entry H.O.R.S.E. Championship. 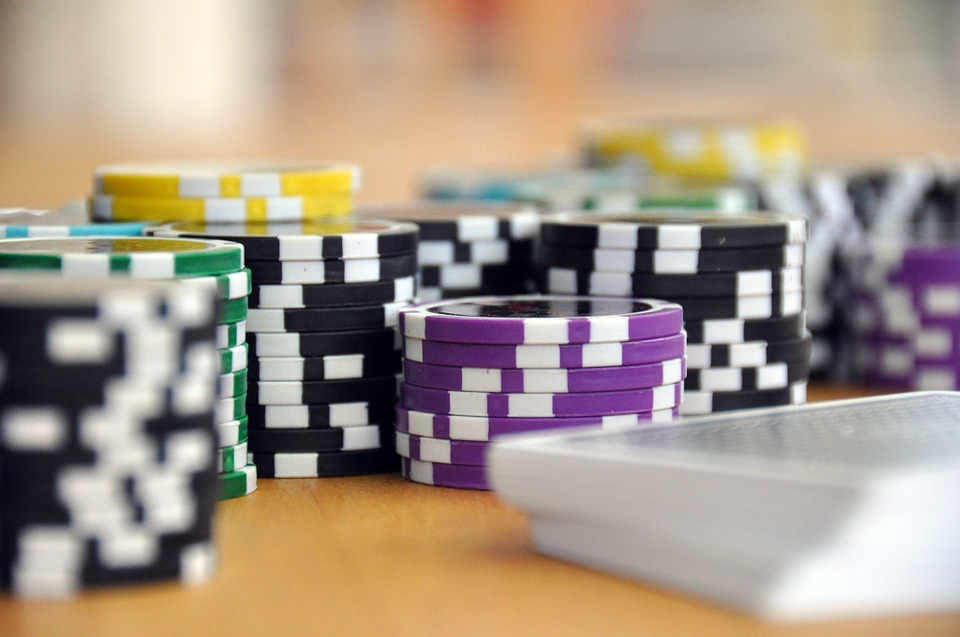 With the winner of the H.O.R.S.E. Championship set to receive US$425,347, success here could almost double Ospina’s career earnings from live tournament poker.

The remaining seven at the table agreed to halt proceedings and return for a final day showdown on Friday 14th June, with Ospina looking to win his second WSOP bracelet whilst helping to put Colombia well and truly on the poker map, hopefully becoming as popular an export as Colombian coffee in the process. Ospina has even outlasted highly skilled poker pros, such as Phil Galfond who bowed out of this year’s H.O.R.S.E. Championship in eighth place, taking home a cool $41,625. Ospina still finds himself up against some stiff competition however, with three-time and two-time WSOP bracelet winners, Scott Clements and Greg Mueller still at the table.

Ospina became Colombia’s first-ever bracelet winner at the WSOP in 2018, which remains the world’s most iconic poker tournament for professionals and amateur fanatics alike. Ospina entered the 2-7 Lowball Draw event back in June last year, eventually beating American opponent Timothy Mcdermott at a heads-up stage to claim first prize of $87,678 and triumph over a total field of 260 entrants. Ospina came within a whisker of winning the same event back in 2015 when he finished runner-up, so it was fitting for him to complete the job in the same event three years later.

Ospina entered the third and final day of last year’s 2-7 Lowball Draw event with a monster chip advantage. It was a lead that the Colombian was not prepared to relinquish, as he used his chip stack to dominate and bully his rivals. When the winning hand was eventually completed, Ospina was joined at the table by his friends and supporters for a huge celebration, which included a proud display of the Colombian flag that Ospina had purchased from the airport at home.

Before Ospina boarded his flight to Las Vegas last year, he spotted a gift shop at the airport selling patriotic Colombian gifts, including flags. He light-heartedly said to himself that he would be needed a Colombian flag to celebrate winning a WSOP bracelet and, sure enough, his premonition came true. In an interview after his success, Ospina admitted that he “wasn’t really mentally ready” to win back in 2015 and that his victory last year felt like the right time to become .

At the time of writing, Ospina is ranked in third place on Colombia’s all-time money list for poker professionals. He’s still got some way to go to match and surpass first-place compatriot, Farid Jattin, who has raked in just south of $4 million in live tournament poker. Jattin’s seventh-placed finish in January’s PSPC Players Championship in the Bahamas earned him his highest live tournament cash yet of $746,000.