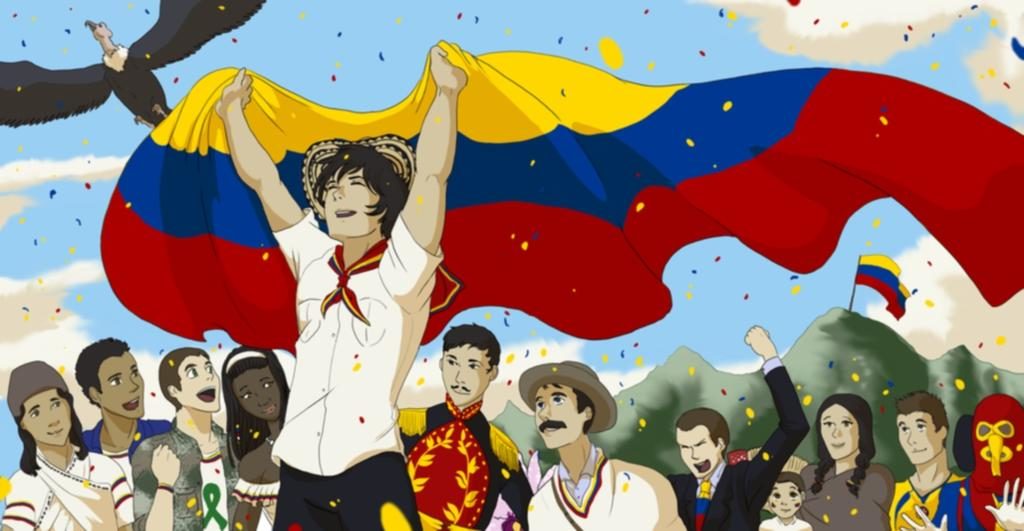 The history of Colombia is closely related to the Spanish conquest of South America and the history of Spain itself to some extent. The Colombian Declaration of Independence is the most important event associated with the independence of the country. It is a series of activities that took place on July 20, 1810, in Santa Fe de Bogotá. It sowed the seeds of self-government and created the Republic of Gran Colombia.

The region that eventually got independence and became Colombia was the area that visited by the expedition of Alison de Ojeda in 1499. Cartagena founded in 1533 by Pedro de Heredia, a Spanish commander. It occupied the earlier Caribbean Calamari village. The town grew at a fast pace due to the gold found in the nearby areas and the trade. The quest for land and gold brought more Spanish explorers to the Chibchan Nations which now comprise of the Tairona and Muisca regions in present-day Colombia.

Bogota received the status of capital of New Granada in 1549. Most of the New Granada formed part of the current Colombia. The Viceroyalty of New Granada created in the early 18th century. The status was earlier removed but reinstated within two decades. Santa Fe de Bogota was its capital and also included individual provinces which fell under other Viceroyalties of New Spain, including Peru.

Once the Viceroyalty of New Granada created, the struggle for independence gained momentum. Francisco de Paula Santander and Bolivar played a crucial role in this effort in the nearby regions. 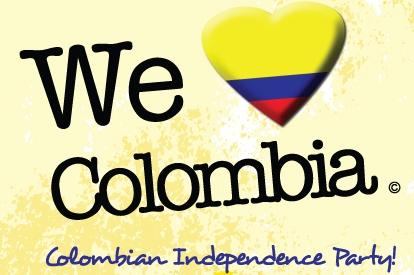 After Bolivar had become the leader of the Venezuelan struggle for independence, he returned to New Granada in early 19th century. He led an army that scaled the Andes and later captured the Spanish Viceroyalty. The Battle of Boyaca, in 1819, played a key role in his victory.

The same year the Republic of Gran Colombia was established by the Congress of Angostura. The republic included all the regions which fell under the former Viceroyalty. Eventually, Simon Bolivar got elected as the country’s first president. In 1830, the Federation of Gran Colombia dissolved, and this led to the creation of the Republic of New Granada as a separate state.

Influence of Events in Spain on Colombian Independence

Charles IV who ruled the Spanish empire from 1788 to 1808 was unlike his predecessor. He didn’t show the same level of interest in exercising his political power and allowed the ministers to take care of the duties. His passion was more in the pursuit of arts and science, and the Spanish American colonies administered by representatives, the likes of the notorious Manuel Godoy.
The events of July 20, 1810, were triggered by the weakening of the Spanish Monarchy. In 1808 Ferdinand VII and Charles IV were abdicated when Napoleon Bonaparte forced them out and put Joseph Bonaparte in their place.

King Joseph’s ascension was initially accepted widely by the Spanish elites, but the Spanish population, Patriots, and priesthood rejected it outright. The repressive policies of the French army also created great opposition. It led to the creation of the Supreme Central Junta government in Spain, and most of the heads of the American colonies swore their allegiance to it.

Dissolution of the Supreme Central Junta

When the news of the Supreme Central Junta’s demise arrived in the Americas in the early 19th century, many new juntas were created by the Criollos and Spaniards, most of them swearing their loyalty to Ferdinand VII. The Mantuano, the military and the elites in Caracas declared independence under Ferdinand VII in 1810. They rejected the Viceroyalty. It Led to the Cadiz Board ordering Amar y Borbon’s destitution. Despite the creation of the Cartagena Board by the Cartagena de Indias, similar events took place in Pamplona, Socorro, and Santiago de Cali. The final rebellion took place in Bogota on July 20, 1810, which was the Viceroyalty’s central cathedral. At first, Amar Y Borbon declared as the president, but he later arrested. The famous ‘flower vase incident’ led to his overthrowing arrest.

A flower vase often associates with the independence of Colombia. In 1810, a group of criollos visited a Spanish business man Florero de Llorente to borrow a vase for an event. The event was a dinner hosted to a local Creole. They already knew that being a Spanish he would reject the request. When he rejected, the criollos began instigating the locals against the Spanish.
A group of Venezuelans took an oath of loyalty to Spain and its Regency Council. Santa Fe de Bogota’s mayor, José Miguel Pey made an attempt to calm those who attacked Llorente. José Maria Carbonell, on the other hand, instigated more people. The same day the People’s Junta was formed led by Jose Acevedo. When the Viceroy agreed to nominated as the president of the Junta, this led to the people raising strong opposition.

Juan Samano was a Spanish Army officer, and he led the reorganization of the Junta. Acevedo wanted him to charge with violating the majesty. On July 21, the Junta passed the order to arrest the Viceroy Aman y Borbon. He eventually stopped on July 25, and the Junta declared severing all its ties with the Seville Regency Council. This event led to the independence of Colombia from the Spanish empire. Bogota became the first city that severed its ties with Spain. Many other provinces followed the decision in the next few months.

Today, July 20 is celebrated in Colombia as Independence Day. A series of events led to the independence of the country from Spanish rule. One was the oppressive standard of the Spanish administrators and the second was the weakening of the empire due to Napoleon Bonaparte’s invasion. When King Ferdinand VII was dethroned and arrested, and Joseph Bonaparte became the ruler of Spain, it put the authorities in the Americas in disarray and laid the foundation for Colombia’s independence.