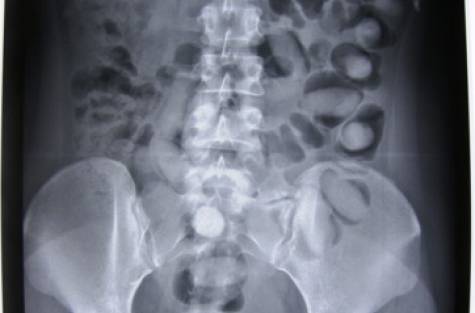 File photo
A 27-year-old Colombian woman was sentenced to life imprisonment for drug smuggling by Beijing No.2 Intermediate People’s Court.

The woman was found to have concealed over two kilograms of cocaine inside the specially made pants she was wearing when she passed through customs in Beijing Capital International Airport on the afternoon of March 30, the Beijing Times reported Sunday.

Jiang Xiaojing, a staff member of the passenger security check department with Beijing Customs, told the Global Times Sunday that when checking the woman’s passport, she unexpectedly touched the woman’s overcoat and felt that it was very stiff around the waist.

The woman flew business class from Qatar to Beijing, but carried a fake Louis Vuitton handbag, and as shown on her boarding card, she had traveled from Bogota in Colombia, via Sao Paulo in Brazil, Qatar and then to Beijing, said Jiang.

“She claimed to be staying in Beijing for 10 days while carrying almost no other clothes and she only had about $1,000 on her. We suspected her of carrying some drugs,” she noted.

Jiang said that after further checks, they found the woman had concealed 2.246 kilograms of cocaine in the short pants that were worn inside stockings underneath her long skirt.

“If we did not ask her to take off the overcoat, it would have been difficult to see any hint of the drugs,” she said.

The director with the publicity department of Beijing Customs, surnamed Feng, told the Global Times that the number of foreigners they have caught smuggling cocaine into Beijing has increased in recent years.

“I think it is because cocaine does relatively less harm than heroin to humans and is more expensive,” he said.

Since South America is the origin of cocaine, customs officers have paid more attentions to passengers coming from South America, said Feng.

The woman told Beijing police that she owed $500 to a person in Colombia. In March this year the person asked her to go to Sao Paulo, gave her special pants with drugs inside and required her to bring the drugs to a room which was booked in the Shangri-La Hotel in Beijing, the Beijing Times reported.

She claimed that another person also accompanied her and was smuggling drugs, but this person fled after her arrest, said the report.

“Anyone who smuggles more than 0.05 kilograms of cocaine would possibly be sentenced to 15-plus years in prison, life imprisonment, or even get the death penalty,” he said.