Colombia will extend lockdown by two more weeks, to April 26

Speculation that it could continue as far as June

Colombia President Iván Duque announced Monday, April 6, that the quarantine in Colombia will continue for a further two weeks, now continuing to April 26, at 11.59 pm. The lockdown was originally set to end on Sunday, April 12. 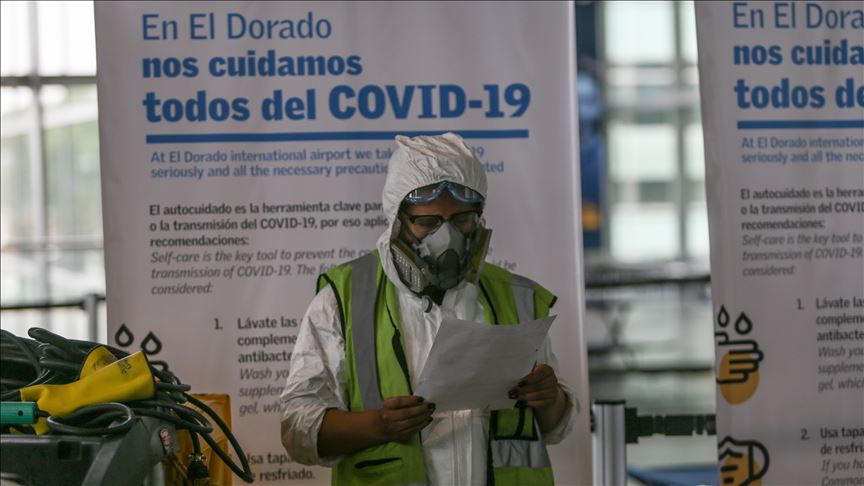 Though the new date is April 26, there has been speculation that it could continue as far as June.

The mandatory quarantine in effect countrywide has affected businesses and seen schools and universities shut down, with only essential services remaining open.

One person per household is allowed, based on conditions, to venture out to the supermarket and pharmacy. Unlike other countries, Colombia’s shutdown does not make exceptions for those wanting to walk or jog.

According to The Bogota Post, the lockdown has hit the country’s most vulnerable the hardest. “From the Venezuelan migrants to the poorest Colombians, there are reports of vulnerable informal workers being forced from their homes. Obviously those who normally survive through selling on the street are struggling as people stay home,” says the publication.

Many Colombians live day-to-day or week-to-week. That presents a challenge.

However, the government is staying firm in its measures to stop the contagion and win the war against the coronavirus.

“The measures we’ve taken have been positive,” he said. “Our challenge is to continue to save lives.”

QCOLOMBIA - Sexual activity in Colombia had negative effects as a...
Read more

(Bloomberg) -- Colombia has already paid a steep price in the...
Read more
- paying the bills -