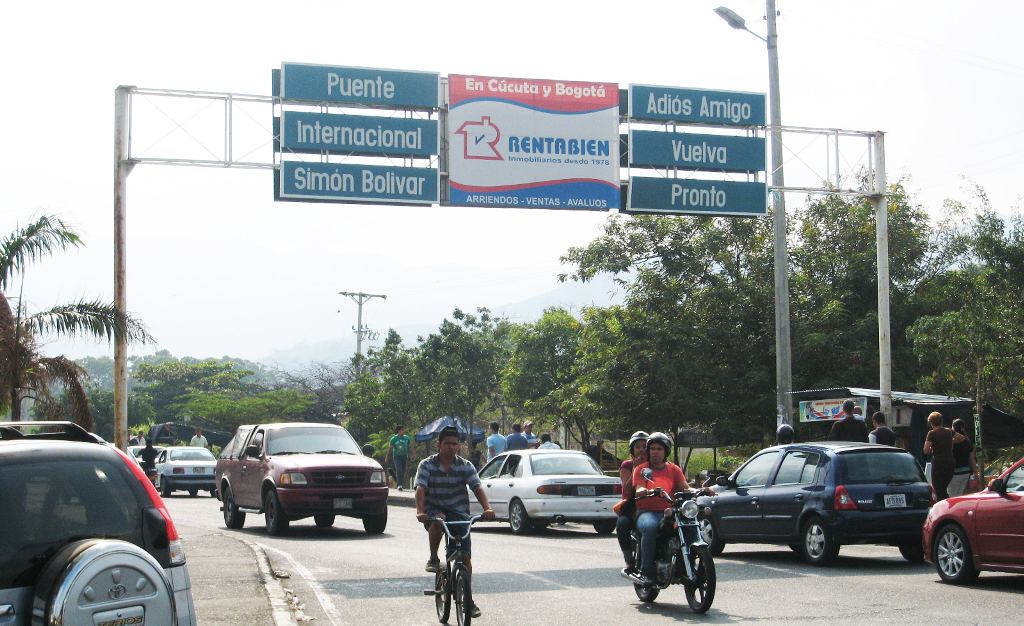 TODAY COLOMBIA – Fuel theft is reportedly on the rise in Colombia in part due to the recent border crisis with Venezuela, pushing criminal groups to seek new sources of cheap gasoline, an essential ingredient in cocaine production.

Colombia’s state-owned oil company Ecopetrol has lost $8.5 million over the last five years due to the theft of oil from pipelines, reported America Economica.

Most affected is the TransAndean pipeline running between the southwestern departments of Putumayo and Nariño. Ecopetrol says of the 160,251 barrels of oil stolen in the past year, 92 percent have come from this pipeline.

However, a rapid rise in oil theft in the eastern department of Norte de Santander — which borders Venezuela — has also been documented in 2015. Here, in a region known as Catatumbo, Ecopetrol official Alvaro Salcedo has said that 4,700 barrels of crude oil are now lost daily from the Caño Limon-Coveñas pipeline, reported RCN Radio.

During recent fieldwork in the Colombia-Venezuela border region, InSight Crime spoke with an Ecopetrol official from Norte de Santander, who said that the primary perpetrators of illegal taps of the Caño Limon-Coveñas pipeline in Catatumbo are the National Liberation Army (ELN) and Popular Liberation Army (EPL). The quantity of oil stolen daily from this pipeline is equivalent to almost $10,000, the official said.

Once stolen, each barrel of oil is then distilled in makeshift refineries, producing approximately 10 gallons of gasoline each, the official said. The majority of this gasoline goes towards the processing of coca base, which is then further refined to make cocaine.

The official also said that Ecopetrol registered a “considerable increase” in oil taps following the recent closures of border crossings between Colombia and Venezuela. Previously, Colombian drug producers could easily obtain cheap gasoline from neighboring Venezuela, where artificially reduced fuel prices created a thriving cross-border contraband trade. However, the border shutdown in August-September 2015 limited contraband flows, pushing producers of coca base to increasingly rely on the siphoning of Ecopetrol pipelines.