(Reuters) – Colombia unveiled a tax reform bill on Tuesday aimed at creating jobs, closing loopholes and simplifying the tax system, but not increasing the tax take as the Andean country was on track for record collections this year. 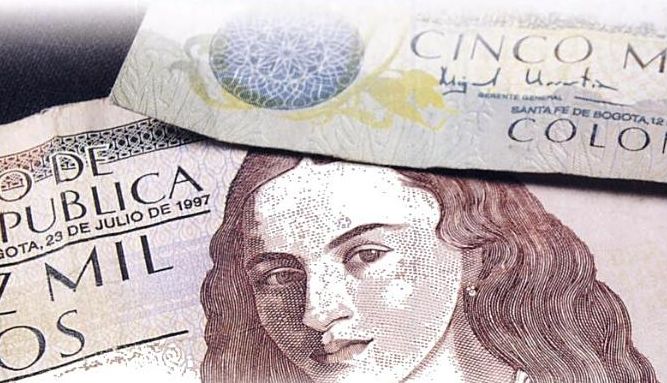 As tax collection booms, the main goal of a long-awaited tax reform is not to further boost revenues but to generate jobs, Finance Minister Mauricio Cardenas said.

Cardenas said that Colombia has the highest unemployment rate in Latin America. The country’s urban jobless rate was 10.5 percent in August, down from a twelve-month peak of 13.3 percent in January.

President Juan Manuel Santos has vowed to cut unemployment to single digits in the next two years.

The bill, which will be presented to Congress this week, called for a cut in income tax for companies to 25 percent from 33 percent at present, but introduced a new “equity tax” of 8 percent that would be charged on profits.

That meant that taxes and duties that companies had to pay the state on behalf of their employees would fall to 16 percent of wages from 29.5 percent, Cardenas said.

Cardenas, who was the energy minister until taking over the finance portfolio in September, did not say whether oil and mining companies would end up paying more taxes as a result of the reform.

Colombia, Latin America’s fourth-largest economy, expanded 5.9 percent in 2011, the fastest pace in the past four years; the government expects expansion to slow this year to around 4.8 percent.

The bill will simplify the Value Added Tax (VAT) system, reducing the number of categories to three from seven currently, and would cut taxes that consumers pay when they buy food in restaurants, which could lower inflation.

“Restaurants in this country charge a (VAT) of 16 percent, which has led to tax evasion and has made tax collection very complicated … the 16 percent VAT charge will be replaced by a 7 percent consumption duty,” Cardenas said.

The reform also aims to streamline the income tax system for private individuals and to close tax loopholes that allow those on higher incomes to avoid taxes, Cardenas said.

“We’ll increase taxes so that those with high earnings pay (at least) a minimum, but those with a lower income will have to pay less taxes,” he told reporters.

Lawmakers are expected to vote on the tax reform before December. Analysts consulted by Reuters were reluctant to comment since the full text of the bill has not yet been released.

Santos, who announced he had prostate cancer on Monday, has pushed through a range of economic reforms, including a fiscal rule and a change to the way oil and mining revenues are distributed since coming to power in 2010.