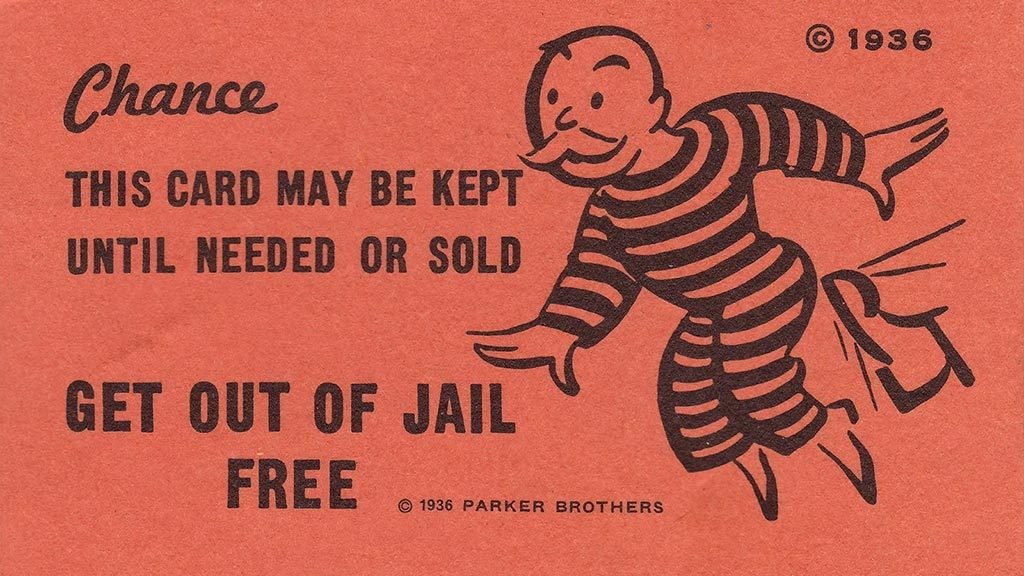 Colombia’s justice system has used preventive detention to keep suspects off the streets during legal proceedings, but a court order and a clogged prosecution may now lead to the exodus of 20,000 crime suspects.

The prisoners who might be able to leave jail have spent a year or longer detained without a trial.

The Constitutional Court has requested that those who have spent more than two years imprisoned without trial be freed before July 7th, even if they are being held for violent crimes. For less serious crimes such as theft, the threshold is reduced to one year even.

Who are the prisoners?

The prisoners can be separated according along two lines: blue collar or white collar, and whether or not they should be considered dangerous, given the allegations against them.

Preventive detention flies in the face of ‘innocent until proven guilty’, and ideally should only be employed when suspects are considered too dangerous to be left on the streets until their trial.

However, the Colombian justice system is generous in its use of preventive detention. Some of the suspects currently detained are involved homicide and narco-trafficking cases, but many are cases of less serious crimes, such as theft.

Which suggests that, in some instances, they might not want to.

Among the white collar suspects are those from several corruptions cases, including the ‘Merry Go Round’ scandal involving Bogota’s former mayor, Samuel Moreno. In 2011 he was arrested for a kick-back scheme that cost the Bogota tax payers hundreds of millions of dollars.

Although Moreno was recently sentenced to 18 years, the lawyer Álvaro Dávila and the former district comptroller Miguel Ángel Moralesrussi, who were also involved in the ‘Merry Go Round’ scandal, are set to be released come July.

Having stalled the trial long enough to pass the limit of preventive detention, their defence may then be able to invoke double jeopardy as a procedural defence to prevent them being tried again on similar charges.

Similar strategies may be employed by suspects involved in the Interbolsa scandal. In 2012 a securities broker that accounted for a quarter of Colombia’s trade defaulted and was liquidated in 2012, causing a major crisis in Colombia’s stock market. A huge embezzlement scheme led to the default, and now some of the executives involved may get off without further prison time.

Other high-profile suspects set to be released in July include the controversial ex-governor of La Guajira, Francisco Kiko Gomez, who was implicated in a string murders, and many members of the military on trial for the mass killing of civilians to inflate success.

The law as it stands and the proposed amendment

Law 1760 was passed on July 6th last year. It precisely states that preventive detention “will not exceed one year.” This is why, on July 7th, the justice system faces a mass exodus of suspects who it has failed to trial.

Last Monday, the government and the Prosecutor General gathered before Congress to present a motion “to avoid the scenario of a massive and indiscriminate release of prisoners that would represent an imminent danger for the security of the citizens and the effective administration of justice.”

Aside from letting potential criminals back on the street and the months of wasted work, the government may also face a barrage of law suits for arbitrary imprisonment. So it has a number of reasons to push for a change to the law.

In essence, they have asked that for more serious crimes such as homicides, corruption and narco-trafficking, the deadline for preventive detention be set for July 2017, rather than in three months’ time.

However, given the inefficiency the prosecution has demonstrated, this seems more like delaying the inevitable than a solution to the problem.

The justice system is congested. The police make lots of arrests, and preventive detention is overused. The Prosecutor General has more than 1,800,000 active investigations and in the last four years it has postponed 55% of its hearings, amounting to 350,000.

As a result of this congestion, many suspects are being unjustly detained. Reform is needed at several levels — not simply a motion to increase the length of time preventive detention can be employed.

However, at least the increase for preventive detention would be reserved only for the more serious cases. That will reduce the unjust and costly detainment of suspects of minor crimes, who would still be released come July 7th. Yet unless practices change, they will just be replaced with new arrests and the problem will continue.

The motion was proposed to the Senate last Monday with a message of urgency. Seven rounds of debates must be passed before June 20th if the justice system is to avoid the loss of 20,000 suspects. However it is clear that wider-ranging reforms are needed to solve the chronic congestion in the prosecution.