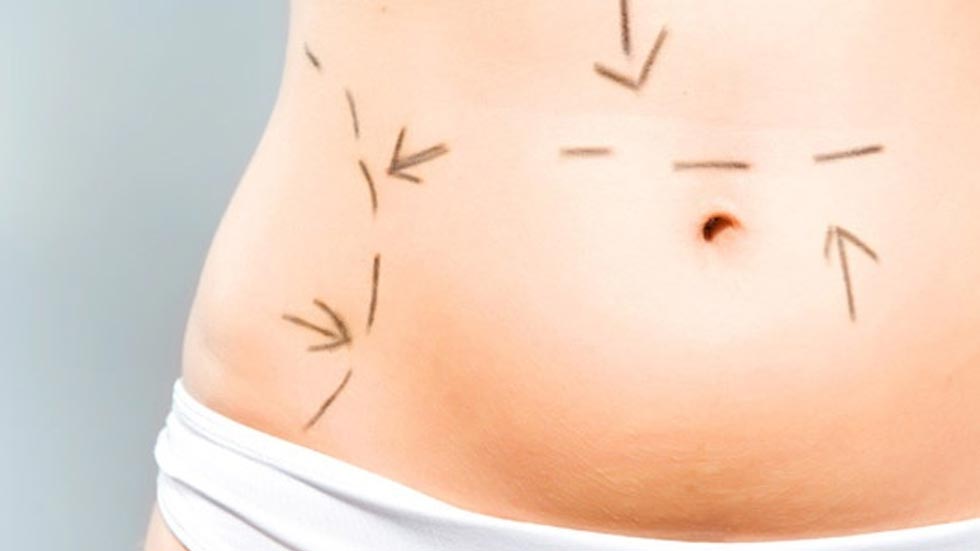 Colombia’s Congress is about to pass a law that will prohibit controversial cosmetic plastic surgery for minors, who in some cases receive risky breast or buttock implants as young as 15.

Apart from reconstructive surgeries or operations required due to physical or psychological ailments, Colombia’s youth will soon have to wait until they are 18 to go under the knife.

The prohibited surgeries will include breast augmentation, buttock enhancement, liposuction, ultrasound skin tightening, and botox among other operations that alter the appearance.

The law will also prohibit the use of minors as models in advertisements for all types of aesthetic procedures.

The president of the Colombian Society for Plastic Surgery, Aesthetics, and Reconstruction, Luz Maria Triana, supports the law, expressing concern over the rising number of Colombian teenagers undergoing plastic surgery whilst their bodies are still growing.

Another representative from the Colombian Association of Plastic Surgery, Ernesto Barbosa, believes that morally, physicians should know these procedures are inappropriate for adolescents.

“How relevant is it to get breasts at 15 years old?” Barbosa asks, “…we are talking about a body that has not completed its physiological development and we would be putting silicone in tissue that is not yet mature.”

However, many youth may respond that yes, (large) breasts are indeed extremely relevant to their lives. Particularly in Colombia, a country whose women have been touted as the “sexiest in the world,” there is an extreme preoccupation with physical appearance, and girls are heavily pressured to fill out the iconic, voluptuous version of female sensuality that is so desired.

Yet doling out breast implants and other invasive procedures to girls still in puberty raises concerns about the psychological impacts that may last longer than the physical scars.

“There are grave implications because if we give the easiest solution, we are creating young people that are more susceptible to a syndrome that leaves them never content with what they do and never feeling that they look good,” said Triana in an interview with Blu Radio.

The senator who introduced the law, Mauricio Lizcano, agrees: “There is a social problem due to fashion, due to world trends and there’s a stereotype of beauty that causing girls to ask for surgeries at 15 years old and of course this caries health and social problems,” he told RCN Radio.

Cosmetic surgery is definitely a trend in Colombia, where an operation takes place every five minutes. In 2014, Colombia ranked eight in the world for the number of operations performed, the most common being breast enhancement surgeries (over 77,000 in 2014) and liposuctions (over 50,000), yet only 200 penis enlargements.

Physically altering your appearance does not carry the same stigma in Colombia as it does in many other countries; the country is renowned for its beautiful women, and there is no shame attached to “fixing ones flaws” to fit in with the desired stereotype.

Prices are low enough that cosmetic surgery is within reach for many of Colombia’s middle class as well. With rates 25%-40% cheaper than those of the United States, foreigners have also begun flocking to Colombia in droves to take advantage of the inexpensive procedures.

For the poorest residents of the city,  there is even a university program that provides them with access to free plastic surgery, which also aims to give plastic surgery residents more experience, as reported by the Examiner.

Providing surgeon residents with more practice is definitely a positive; since January, twelve people have accidentally been killed during plastic surgeries in Colombia, and 140 people have been left with irreparable damage.

Lizcano believes imposing the age restriction will also help reduce the mortality rates caused by plastic surgery. At the very least, it will ensure that adolescents are not the making that gamble without understanding the risks involved.

“In one way or another, sixteen year old girls have not yet developed their personality to be able to make a decision like this that is going to change their life….the base of the project is to tell girls, make the decision when you are really an adult,” Lizcano said.