Colombia, The New Magnet for Investments in Latin America

Colombia is the new “El Dorado” – or “Golden” – for investors in Latin America due to its economic stability, political leadership and openness to foreign markets, Commerce, Industry and Tourism Minister Jose Manuel Restrepo said. 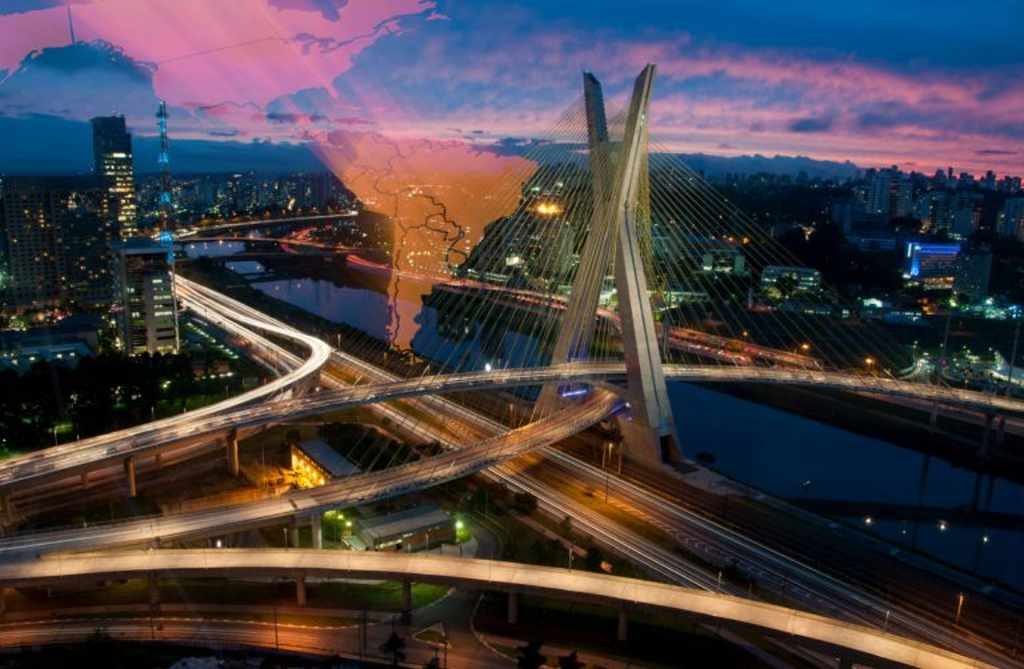 Those conditions ensure that the country annually receives more than US$14 billion dollas in foreign investment and on October 29 and 30, the city of Bogota will attract some 300 international investors to participate in the Colombia Investment Summit 2018, Restrepo said in an interview with EFE.

Restrepo said that the attendees at the conference organized by ProColombia will demonstrate the country’s advantages such as “how we’re a country which already has complete clarity that it is the friend of private initiative, which is building its social capital and which has possibilities for superior potential growth.”

“This is a good moment to create a strategy to attract foreign investment because in the last 15 years poverty has been reduced and spaces have been opened to enter new international markets,” he added.

That is why, he said, that Colombia “can be a great opportunity,” since from there (Colombia) markets of up to 1.5 billion consumers including the US, Europe, Latin America, and some Asian nations – can be accessed.

“It’s not only about attracting investors but rather attracting them to export from here,” he said, taking advantage of one of the “most modern” free trade treaties in existence with the US and the possibility of increasing trade with the countries of the Andean Community and the Pacific Alliance.

Restrepo said that currently there exists substantial international confidence in Colombia based on the fact that it’s a “big market with significant numbers of consumers, where there has been an improvement in income and opportunities … in entrepreneurship and legality.”

He went on to emphasize the efforts made so far in improving infrastructure, incorporating technology and improving the agricultural sector.

To those conditions – all of which are favorable for investment – one must add the fact that Colombia offers a stability that one does not find in other large economies in the region.

There is caution among investors over the political changes in Mexico, where on December 1 Andres Manual Lopez Obrador will assume the presidency; the high inflation in Argentina; and the fear over the results of the Brazilian presidential election.

The Colombian government predicts that non-mining, non-energy investment will reach US$11.5 billion by 2022, which – in combination with the other traditional economic sectors – will take the country to new levels of development.