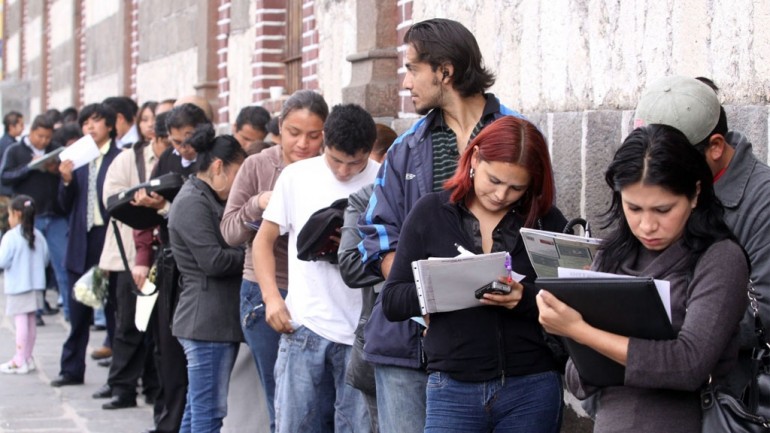 After years of steady decrease, Colombia’s unemployment rate increased again in August amid an economic slow-down caused by a global drop in commodity prices.

Colombia was able to lower its unemployment rate, one of the highest in Latin America, for years, but the country’s employers have had difficulty hiring new workers since December last year when, amid dropping oil prices, the monthly unemployment rate rose for the first time since 2011.

In three out of the nine first months of this year, unemployment slightly grew again.

Nevertheless, stressed statistics agency DANE, Colombia experienced its lowest rate of unemployment for this quarter in 15 years, settling at a comparatively low 8.7%.