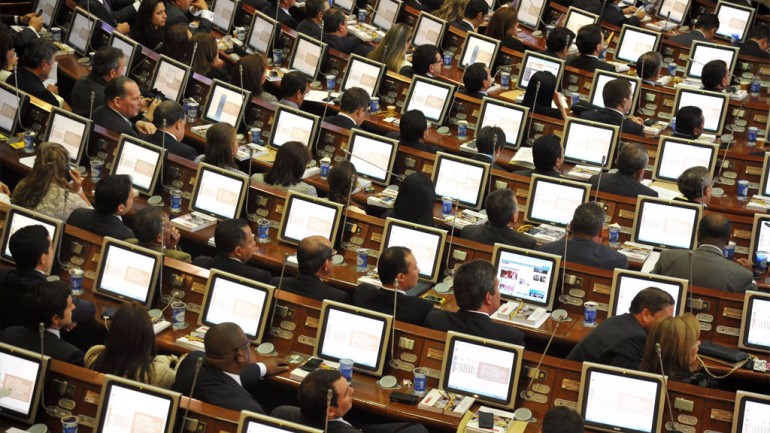 Colombia’s Congress has begun cutting the wages of lawmakers who miss plenary sessions without justification, Radio Caracol revealed on Thursday.

Lozano, Carlosama and Rodriguez of the will lose half a day’s wages, $100, equal to half a month’s pay for a minimum-wage worker in Colombia.

All three missed a plenary session of the Congress in July.

Many more counts of truancy are being looked into and the corresponding salary cuts are pending.

Caracol revealed that most political parties are represented on the list of truants.

The board of directors of the Chamber of Representatives had given several warnings to parliamentary members about the importance of attending the legislative sessions especially during the current electoral period.