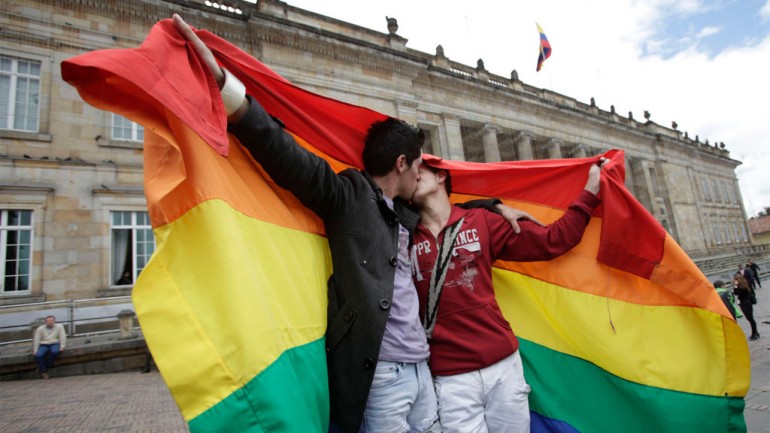 Gay rights group Colombia Diversa has called on the country’s Constitutional Court to follow the example of the United States Supreme Court that on Friday legalized gay marriage in all 50 US states.

Colombia Diversa celebrated the US court decision, claiming that it confirmed that “marriage is a fundamental right based on the freedom guaranteed by the constitution” and that denying this right is an act of discrimination that violated the dignity of the GLBT minorities.

The Colombian rights group cited the US Supreme Court ruling that supports Colombia Diversa’s call to grant equal rights to all couples disregarding their sexual orientation, and called on Colombia’s highest judicial body in to follow the example set by the US.

“The Constitutional Court should finally decide on marriage equality, and we invite them to follow the worthy example of the United States Supreme Court and fully protect same-sex families,” said Colombia Diversa in its statement.

Colombia’s constitutional court has so far neglected to rule on the legality of same-sex marriages and has urged the country’s Congress to produce legislation that would guarantee equal rights for the Colombia’s LGBT community.

However, faced by a mainly Catholic voter base, Colombia’s congress has failed to follow up on this.

As a consequence, Colombian same sex couples can now legally form a couple and for example claim a pension in the case of the death of a partner, but this is done though “civil unions” instead of common marriage.