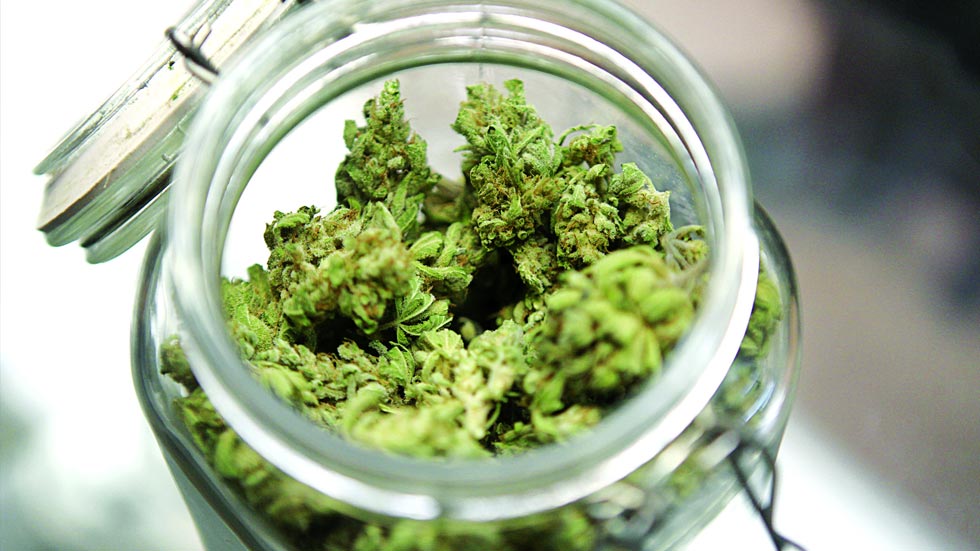 Boyaca, a province in central Colombia, is set to be the first in the country to begin production of medical marijuana, according to local media.

The Government of Boyaca, Canadian laboratory Canavida and the Pedagogical and Technological University of Colombia (UPTC) has been promoting the project that seeks to grow marijuana in several greenhouses across the department

The project aims to further drug research, particularly in relation to curing epilepsy and cancer.

“The idea is that the project begins to walk in the second half of this year. Initially it would be experimental, but if it works the idea is to expand the number of hectares planted, in such a way that this process could be brought forward with associations of duly organized peasants, ” said Jorge Ivan Londoño, the agriculture secretary of Boyaca.

According to Londoño, “there is a possibility that this Canadian company build a laboratory in Boyaca.”

The experimental program in Boyaca comes after President Juan Manuel Santos signed a decree in December last year legalizing the growth and sale of marijuana for medical purposes.

Santos claimed that the new legislation would “put Colombia at the vanguard and forefront of the fight against illnesses.”

Successful production of medical marijuana would allow Colombia to lead the line in the fight against diseases such as epilepsy and cancer.

Londoño confirmed that the lab has already bought 10 hectares in the department and was in the process of legalizing the agreements before research into plant production can begin.

“What they are interested in is the flower of the plant, that is where you extract the inputs that would be exported, because these are the ones that are required to produce drugs for the treatment of diseases such as cancer and epilepsy that this firm currently market in Canada,” said the official.

The Boyaca official explained the delicate nature of the project in that “the requirement is that they are one hundred percent organic crops, and cannot contain traces of agro-chemicals and may not be contaminated by any substance,” he said.

Londoño said the goal is to make marijuana a  more productive chain than potatoes and coffee in the department.

Santos has long been an advocate of reforming international drug policy.

A number of countries in Latin America have decriminalized or legalized marijuana use in recent years, as have US states such as Colorado, Oregon and Washington.

Uruguay fully legalized the production, sale and recreational use of marijuana in 2013.