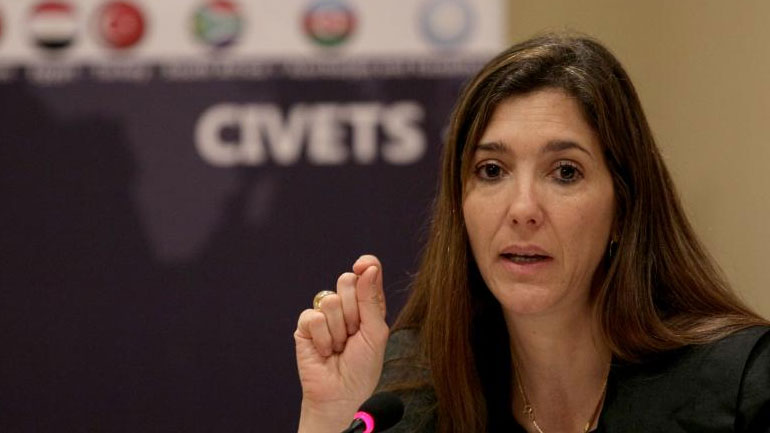 Colombia has facilitated the return of 163 victims of human trafficking since 2012, the country’s foreign ministry announced on Thursday.

Vice-Minister Patti Londoño made the announcement while visiting a school in the capital Bogota where she talked to students about the risks of human trafficking.

According to Londoño, Colombian embassies from around the world helped repatriate 133 women and 30 men in the past two and a half years.

The majority of victims, 60%, were rescued while employed as sex workers. 35% of the victims was submitted to slavery and 5% had become enslaved brides.

Countries where most human trafficking victims were returned from were Argentina (31), Chine (23), Mexico (15) and Ecuador (14), according to the vice minister.

Another 11 Colombians were rescued from their captors inside Colombia, Londoño said.

According to the United States’ State Department, Colombia is one of the primary origin country of human trafficking in the hemisphere. However, there exist no data on how many Colombians

The post Colombia repatriated 163 victims of human trafficking since 2012 appeared first on .