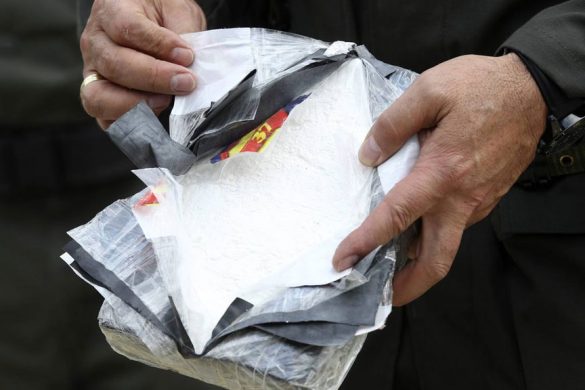 The men from an alleged syndicate in the CTI, the technical investigation unit of the Prosecutor General’s Office, have been arrested in the provinces of Cauca (southwest) and Cundinamarca (center).

They have been charged with drug-trafficking, conspiracy, embezzlement and fraud.

“The investigators of the CTI carried out important drug seizures which, once they had been presented to the authorities, were switched for veterinary medications and sold illegally”

Sometimes they would also claim that the vehicle transporting the drugs, which was under guard, had been lost. Then they would steal the drugs that were being transported.

Corruption within Colombia’s state institution is relatively common and fueled by the huge revenue generated by illicit drugs like cocaine.