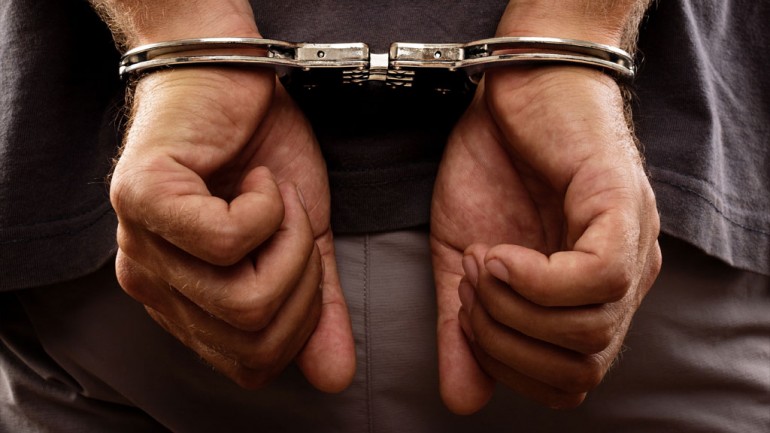 Colombia’s second largest rebel group ELN said on Wednesday that it is unfamiliar with any of the 15 people who were arrested for a double bombing in Bogota last week. A local human rights organization said that the majority of detainees belong to its organization.

Police and prosecution officials carried out a series of raids on Wednesday, arresting 15 for allegedly carrying out the bombings “in the name of the ELN.”

The raids followed almost a week of confusing claims the ELN was behind the attack on two offices of pension fund Porvenir.

However, the rebel group has yet to accept responsibility for the attacks and, in response to the arrests, said to not know any of the detainees.

Human Rights organization Congreso de los Pueblos (Peoples’ Congress) said it did know the majority of the detainees, claiming they are legitimate rights defenders and members of the NGO.

Two of the reported detainees were released immediately after the arrest due to a lack of evidence.

According to the attorney of 11 of the suspects, three of his clients were not even in Bogota on the day of the attacks.

Bombs go off in Bogota: 8 injured

According to both the NGO and the rebel group, the arrests were “judicial false positives” referring to a military practice that involved the execution of civilians in order to present them as guerrillas killed in combat.

The rebel group told W Radio not to know any of the detainees.

“Don’t forget that during mass arrests a few years ago, they would call the guy who sold fruit “El Frutero.” Today we see the arrest of an alleged university professor who, with a lack of imagination, is called “El Profe,” the ELN said.

In a message on Twitter, the ELN added that “due to his incapacity to strike against the ELN again, @JuanManSantos resorts to the old trick of mass arrests and judicial false positives. ”

The ELN claim was confirmed by the Peoples’ Congress, that said the majority of the detainees were members of the NGO and were “members of social organizations, student activists, journalists, and other.”

According to the NGO, the raids were part of a montage and an ongoing persecution of legitimate rights activists.

“False positives like these have yielded 13,000 administrative lawsuits over judicial errors, which has cost the national budget approximately $10 billion. For example, between 2009 and 2012, 8,600 people were tried for their alleged links to the insurgency. Of them, only 2,058 remain in detention and as a consequence, more than 75% of the detainees were declared innocent,” the Peoples’ Congress said in a press release.

A Colombian-Canadian member of the organization told Colombia Reports she knows several of the detainees, clarifying in an opinion piece that “knowing these individuals … it becomes obvious that these arrests are part of an ongoing war against social and political activists and the social movement in general.”