Colombia will go into a nationwide quarantine starting Tuesday night announced President Ivan Duque on Friday. The quarantine will last until April 13. 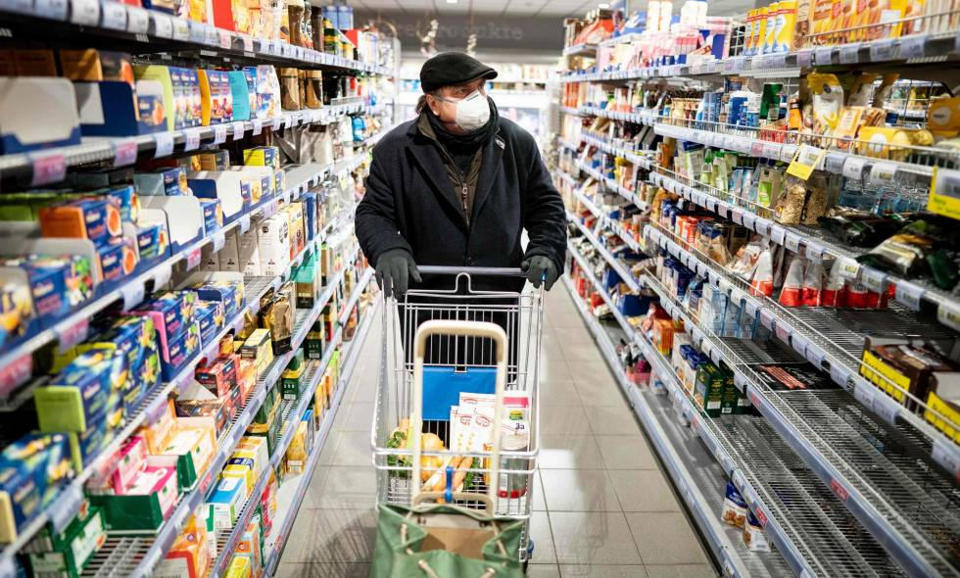 “It is time to understand that our behavior saves lives,” said Duque during a televised address where he described measures as tough but urgent to protect lives. “The measure seeks to protect us as a society, guaranteeing the supply of food, access to medicines, and essential public services.”

The government is still working on the decree for the quarantine between, but President Ivan Duque, Agriculture Minister Rodolfo Zea and chief Prosecutor Francisco Barbosa gave an advance of what will be, mainly restrictions on consumers to avoid hoarding and speculation.

One person per household allowed to go shopping for basic products.

According to the agriculture minister, this measure would reduce the number of people on the street and in supermarkets while maintaining their families’ access to food products in supermarkets and corner stores.

The minister called on Colombians to change shopping habits.

On the production and imports, Zea said that the logistics of bringing food supplies from the country’s farms and docks to food factories, wholesale markets and shops will remain in place.

“Our farmers will be able to continue harvesting the land and producing food” and “we will keep our ports open” for food products and the domestic industrial production of food products,” said Zea.

According to Duque, the SIC plans to increase price-fixing inspections and report violations.

“We will not allow any producer, manufacturer, or wholesale distributor to abuse its position within the market,” chief prosecutor Barbosa said, adding that “we will apply the penal provisions related to… hoarding and speculation.”