Last month, Immediately after Uber announced its return to Colombia with an altered operating model, Colombia’sregulator Supertransporte, or the Superintendence of Transportation has announced that it is going after Uber and its insurer, global insurance giant Allianz. 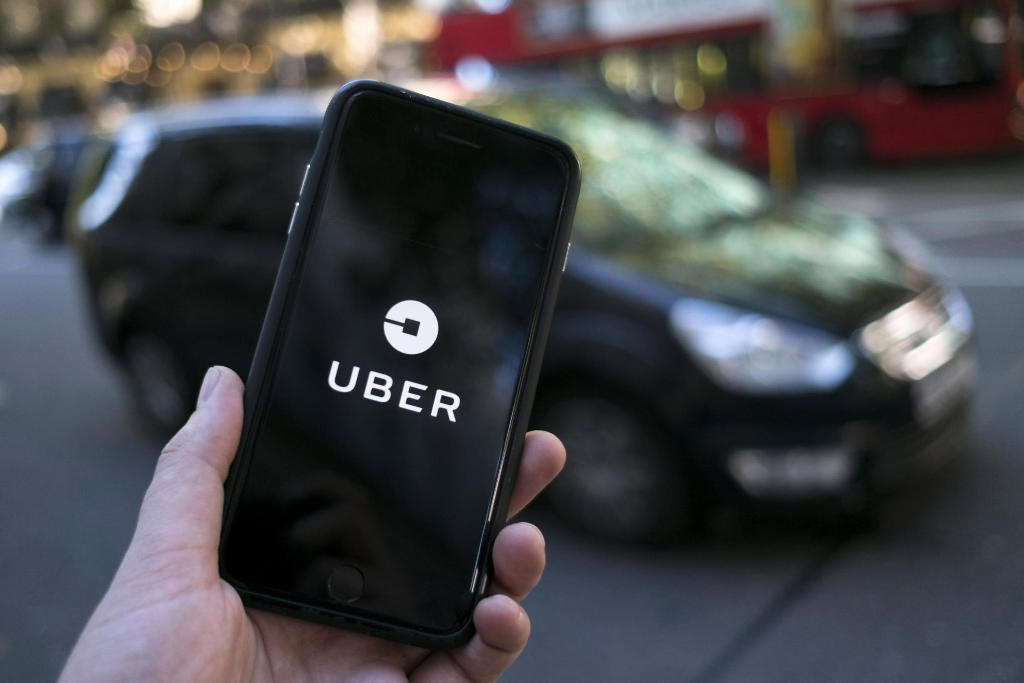 On February 20, Uber announced on its Colombia blog that it had contracted with Allianz to provide liability and accident insurance to Uber users, because Uber now considers itself a car rental company in Colombia, albeit for very short terms, and with a driver (the car’s owner and Uber contractor, generally), renters need insurance.

Allianz is providing blanket insurance so that Uber users are insured.

Supertransporte, according to reports, has demanded that Allianz present documentation and evidence that it is not in violation of Article 9 of Colombian Law 105 of 1993 that penalizes persons (legal or natural) that violate or facilitate a violation of regulatory norms of transportation.

Allianz has responded, saying that as an insurance carrier, it is regulated by Colombia’s financial superintendence, Superintendencia Financiera (Superfinanciera) de Colombia, and that Supertransporte has no jurisdiction over its activities.

“Allianz has not denied a commercial relationship with Uber, much less as Über has made it public knowledge. On the contrary, Allianz always has acted with transparency and due diligence in the offer of all its products, including since recently, the insurance products contracted by Über,” the company said in a statement.

“The company is under inspection, vigilance and control exclusively by the Superintendencia Financiera (Superfinanciera) de Colombia, for which reason it is the only authority that has the attribution to solicit whatever information related to the insurer’s activity,” the company continued.

In the midst of a difficult legal battle and after six...
Read more

Colombia on Friday ordered Uber to cease its ride-hailing operations in...
Read more