Colombia, only behind Venezuela in number of visas rejections by U.S.

Statistics from the Office of Consular Affairs of the US Department of State reveal that 41.9% of visa applications made by Colombians are rejected by the United States. Donald Trump’s rigid immigration policy may be one of the causes. 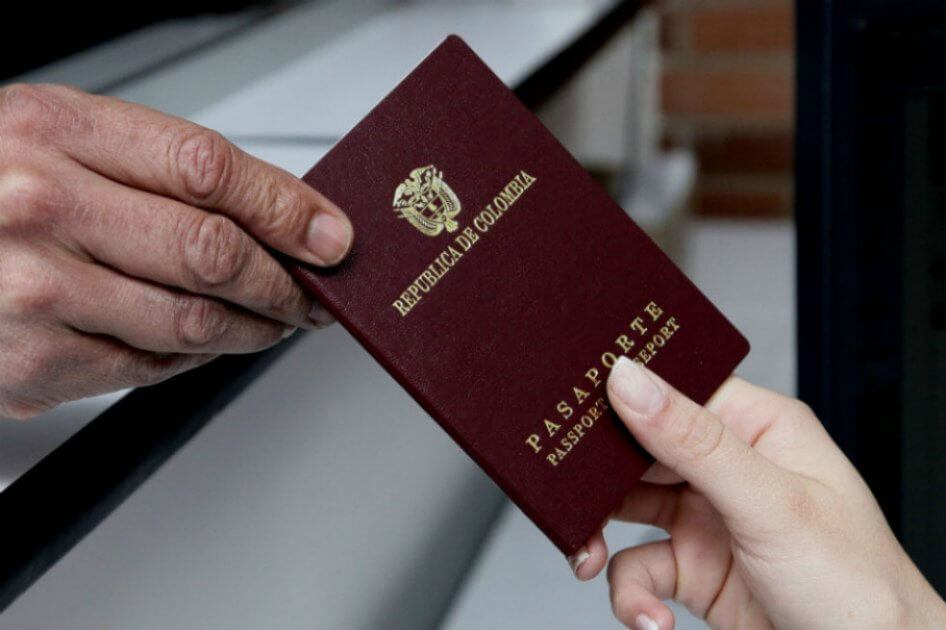 In recent years the list of countries that do not request a visa for Colombian citizens has grown. However, the latest figures from the US Department of State Consular Affairs office are worrisome.

The number of visas accepted for Colombian citizens decreased considerably last year: four out of 10 people obtained permission. In fact, Colombia, with 41.9% of denied visas, is the second country in the region with the most rejections, after Venezuela.

Experts recommend Colombians who aspire to the visa must, first of all, inform themselves about what type of visa they need to go to the United States. Then, they should refrain from telling lies on the forms or looking for third parties that can lead them to scams.