(Reuters) – Investment in Colombia’s oil industry is set to grow by 23% in 2020, the private oil producers association said on Monday, although production will be effectively flat, increasing just 0.5% compared with the previous year. 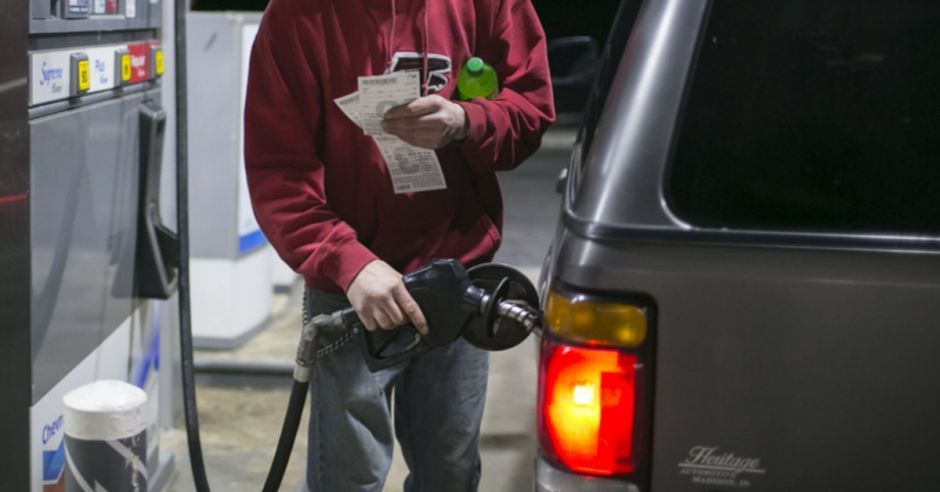 Investment in Colombia’s oil and gas industry this year will jump to $4.97 billion, up from $4.03 billion in 2019, the Colombian Petroleum Association (ACP) said in a report.

Investment in production will make up the vast majority of total projected spend – accounting for $4.05 billion, a 25% increase on last year.

Despite the hike in spending, total crude output is expected to increase to only 890,000 barrels a day, compared with an average of 886,000 last year.

“It is a realistic estimate based on the investments that we are talking about,” ACP head Francisco Lloreda told journalists. “If we were not making these investments this year, production would barely be more than 730,000 barrels a day.”

The investment is needed to offset the natural decline of oil and gas fields, the reserves of which fall by an average of 18% a year, the ACP said.

In 2019, Colombia signed 31 contracts in a push to boost its energy sector. The Andean country has around six years of oil reserves, though the government wants to increase that figure to at least 10 years.

The ACP also said 12% of the forecast exploration budget is earmarked for unconventional deposits, which include fracking projects.

Environmental regulations could eventually cause difficulties for fracking projects, the ACP said.

Fracking is not common in Colombia. While the oil industry has said it is key to boosting the country’s reserves and ensuring energy self-sufficiency, the technique faces stiff opposition from left-leaning lawmakers, community leaders and environmentalists.

Currently, production through nonconventional means is prohibited, though a court hearing a landmark case about the technique has said investigative pilot projects are allowed to go ahead.

Lloreda said the industry expects regulation for fracking to be defined this year, so permits and licenses can be granted for work to start in 2021.

“(We expect) 2021 to be the year that businesses can advance not only their construction works, but also the wells that form part of the pilot projects,” Lloreda said.

Reporting by Oliver Griffin in Bogota; Editing by Matthew Lewis

Frack or not to frack. Colombia’s top administrative court on Tuesday...
Read more
- paying the bills -