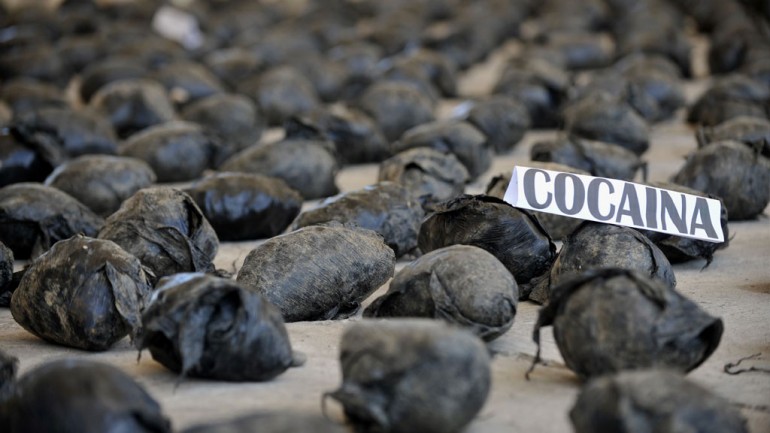 The vessel was located early Tuesday off Cabo Manglares, an area on the coast of the southwestern province of Nariño, the navy said in a statement.

A navy ship from Ecuador, which borders Nariño, provided support for the Colombian operation, the navy said.

The suspects — two Ecuadoreans and a Colombian — “attempted to flee once they noticed the presence of law enforcement agents, and dumped the bales in the sea,” the navy said.

A boarding party inspected the ship and found “15 bales each weighing about 40 kilos” whose contents were tested and confirmed to be a total of 600 kilos of cocaine, the navy said.