Colombia, the world’s fourth largest coal exporter, is mulling alternatives to let miners continue exporting coal, even if they have not converted export terminals to direct loading operations beyond a January 1, 2014 deadline.

A solution is likely to be reached, as Colombia’s second-biggest mining company, Drummond, said Tuesday it might have to halt one-third of the country’s exports beginning next year, as it won’t be able to meet the deadline, Platts reported.

“Extending the deadline would imply modifying it with a law because there is no other way and I understand that (the government) is looking into by what means it could do this,” Javier Garcia, the ministry’s Director for Corporate Mining told Reuters Thursday.

Experts agree the country needs to avoid more troubles to its coal exports, since the sector’s production is now expected reach only about 85 million metric tons, quite less than the government’s most recent production target of 94 million tons for the year. 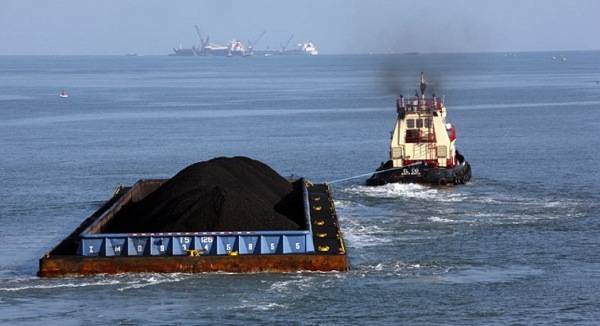 Currently coal companies use a two-step system, loading barges at the docks that then sail out to waiting ships where a floating crane transfers the coal onto the ships. The method will become illegal on Jan. 1, 2014.

Coal shipments account for 12% of the Colombia’s total exports, placing them second to oil, which makes up 40% of all exports. Exports of the commodity now outpace the South American country’s more well-known products, such as coffee and bananas.

Some of the world’s top mining companies have operations in Colombia, including Anglo American (LON: AAL) and BHP Billiton (ASX: BHP), which jointly own Cerrejon, the country’s largest coal producer.

With almost 90 million tonnes of coal generated in 2012, Colombia is South America’s No. 1 coal producer, according to data from the World Coal Association.

The country’s estimated reserves are predicted to last for at least another century. However, the sector faces major uncertainties that have left millions in losses and affected negatively the forecasted output for the year.