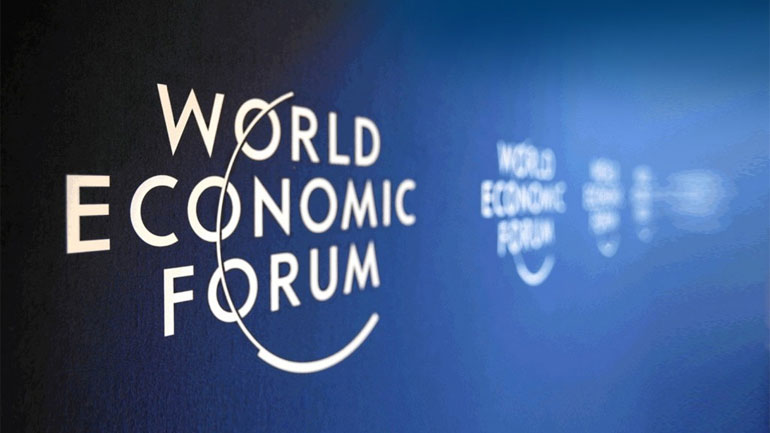 Colombia has been ranked 140 of 141 countries with respect to safety and security in a travel and tourism competitiveness report released by the World Economic Forum in May.

The Global Travel and Tourism Report is published every two years and analyses the performance of 141 economies and ranks them using 90 indicators across four areas: enabling environment, policy, infrastructure and natural and cultural resources.

Safety and Security was considered a major issue for Colombia ranking 140 of the 141 countries, out-performing only Nigeria, with a decline from the 2013 ranking of 115th. Reasons for this were findings of high business costs of crime and violence, business costs of terrorism, index of terrorism incidents and homicide rates as Colombia’s conflict continues to spread violence through the country.

Overall the country was ranked 68 most competitive with regard to the travel and tourism trade (up from 84 in 2013), and 5th out of the 11 South American countries (compared with 6th in 2013).

Colombia’s strengths are its biodiversity with 2,993 known species it this area it was the second highest ranking of all countries listed, and the country’s “vibrant cultural atmosphere” listing folklore and music events as attractions. It ranked 13th in cultural heritage and 20th with most liberal policies.

It was also ranked 8th position as most internationally open based on Visa requirements, openness of bilateral ASA, an agreement between nations allowing transport between territories. Colombia had the highest rank for mobile network coverage improving its ranking under ICT readiness.

Performance against infrastructure was reduced due to the low quality of roads and ground transport network. This was a trend noted across South American countries, which typically have prioritized air transport but where the “under-developed ground transport limits ability to move people across and within the country’’.

This year’s WEF report titled “Growing Through Shocks” noted the complexities of the growth of tourism as the world becomes more interconnected and globalized in the face of “geopolitical tensions, growing terrorism threats and a fear of spread global pandemics.”