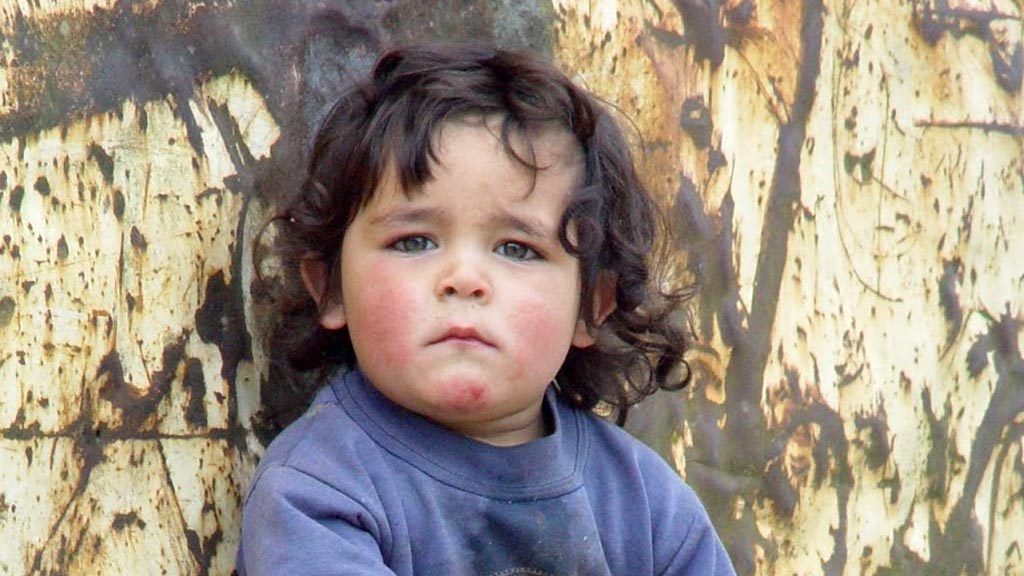 The investigation was opened to investigate the actions of Leda Guerrero, Adiela Alvarez and Katia Rosado, who supposedly embezzled millions from $200 million ($600 billion pesos) feeding programs in 49 municipalities in three provinces.

As a consequence, at least half a dozen children in the region died of malnutrition while thousands are suffering food deficiencies.

“For the first time we put the face to those who hide behind these companies that have historically taken over the business” and allegedly stole the children’s school lunches, said Education Minister Gina Parody.

The minister explained that the mode of operation of the networks was based on partnership with other organizations through temporary associations or consortia, in order to ensure that government contracts were awarded to them.

After that, the public funds were allegedly embezzled rather than used to feed the children, many of whom already live in highly vulnerable conditions.

Leda Guerrero faces two investigations for corruption, money laundering and one at the expense of $7.7 million (23 billion pesos) in contracts for feeding infants.

According to authorities, their method is to create foundations and consortium while changing their name to camouflage themselves.

This enables them to enter a tender and at the same time to keep the contracts. Their partners are responsible for food provision and in many cases questionable rations are distributed.

Adiela Alvarez is head of the foundation Gers and it has been reported by local media that their power transcends the coast, providing food to 120,000 children reaching Arauca in the North with assets of up to $3.7 million (11 billion pesos).

Katia Rosado has rejected the claims that she is involved in the scam stating that she has no connection with infant feeding programs. Caracol News reported, however, that prosecutors have opened a case to investigate her link with school feeding programs.

Abuses of public funds in the area of vital food provision programs are becoming increasingly evident in Colombia and have caused mass indignation, especially in the regions where children are literally starving to death.

News of this investigation comes just a week after a mayor and six more officials in the Northern Colombian province of Cesar were jailed for the misuse of funds for a school food program.

In the same week, two officials from the Colombian Institute of Family Welfare (ICBF) were arrested under a similar investigation.

The manner in which contracts are allocated have permitted a select few providers to monopolize the market and provide sub-standard food in order to generate higher profit margins.

In 2015 almost 80% of these contracts were awarded by handpicking and 16% were due to public tenders to which only one bidder presented interest, reported Caracol News.