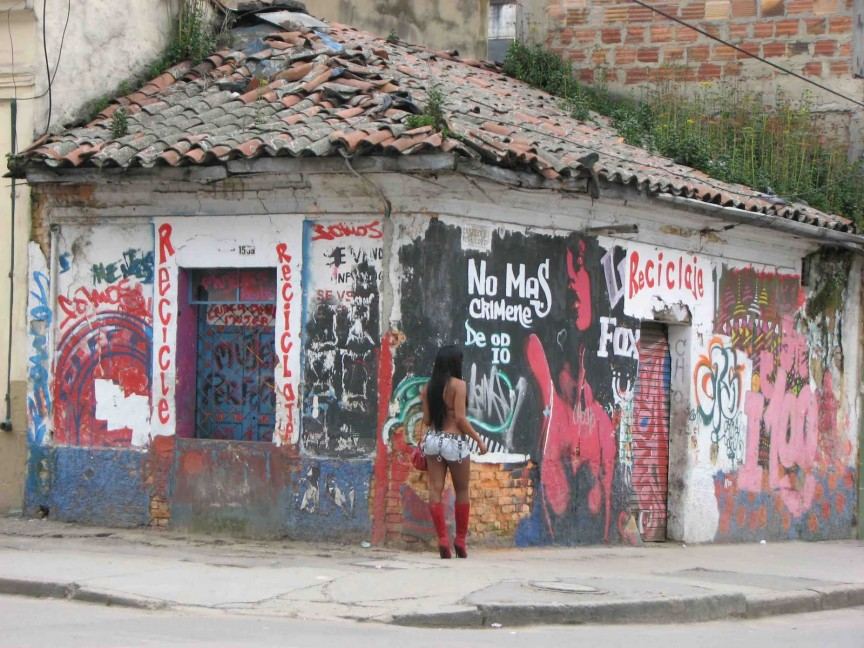 TODAY COLOMBIA – Normally, tourists travel abroad to visit famous landmarks, culture or do fun things. Also there is a group of tourists who travel to engage in sexual activity, particularly with prostitutes. This is called “sex tourism”.

The World Tourism Organization, a specialized agency of the United Nations, defines sex tourism as “trips organized from within the tourism sector, or from outside this sector but using its structures and networks, with the primary purpose of effecting a commercial sexual relationship by the tourist with residents at the destination”.

Thailand’s www.Pattayashore.com compiled a list of the top 10 countries for sex tourism. Thailand is the champion, with more than 3 million people working in the industry; followed by Brazil, Spain, Indonesia, Colombia, The Philippines, Kenya, Netherlands, Cambodia, and the Dominican Republic.

The same on the www.therichest.com. Though the list varies a little, Colombia is still number 5.

Word on the street is that many Colombian sex workers will lower their prices if the client is attractive and a good negotiator, which may be why the country is so popular when it comes to sex tourism.

Sex Tourism
According to The Ethics of Tourism: Critical and Applied Perspectives by Lovelock and Lovelock, romance (in general) and sexual encounters (more specifically) are a key factor in world travel.

Sex tourism can be formally or informally arranged.

Some people regard sexual activity while traveling as a way of enhancing their travel experience. However, social problems arise when particular countries or cities acquire a reputation as a destination or become attractive for sex tourism. Attractions for sex tourists can include lower costs for sexual services in the destination country, more favorable local attitudes to prostitution, separation from person’s normal social circle and physical environment, and because prostitution is either legal.

Demographics
Sex tourists generally come from developed nations in Europe as well as the United States. Asian countries, especially Thailand, the Philippines, Cambodia, and Nepal are common destinations for sex tourists, as well as countries in Central and South America.

Studies indicate that the percentage of men engaging in commercial sex in the United States has declined significantly in recent decades: in 1964, an estimated 69-80% of men had paid for sex at least once. This indicates growing stigma against prostitution in the U.S. Nations with higher rates of prostitution clients, or “johns,” display much more positive attitudes towards commercial sex. In some countries, such as Cambodia and Thailand, sex with prostitutes is considered commonplace and men who do not engage in commercial sex may be considered unusual by their peers. In Italy and Spain, studies indicate that sex with a prostitute may be considered a rite of passage or an expression of individuality.

Prostitution laws across the Americas
In North America, prostitution (the exchange of sex for money) is illegal in Canada, and the United States (except for Las Vegas where is legal); in Mexico it is legal.

In Central America (Costa Rica, Nicaragua, Honduras, El Salvador, Guatemala and Belize) prostitution is legal, but organized activities such as brothels and pimping are illegal; in Panama it legal.

In South America, in most of the continent prostitution is legal, but in countries such as Argentina, Brazil and Chile, organized activities such as brothels and pimping are illegal.