(Reuters) – Colombia accepted bids from six companies for 10 oil contracts on Wednesday, after just one block received a counter-offer during a bidding process meant to revitalize its long-stagnant oil sector. 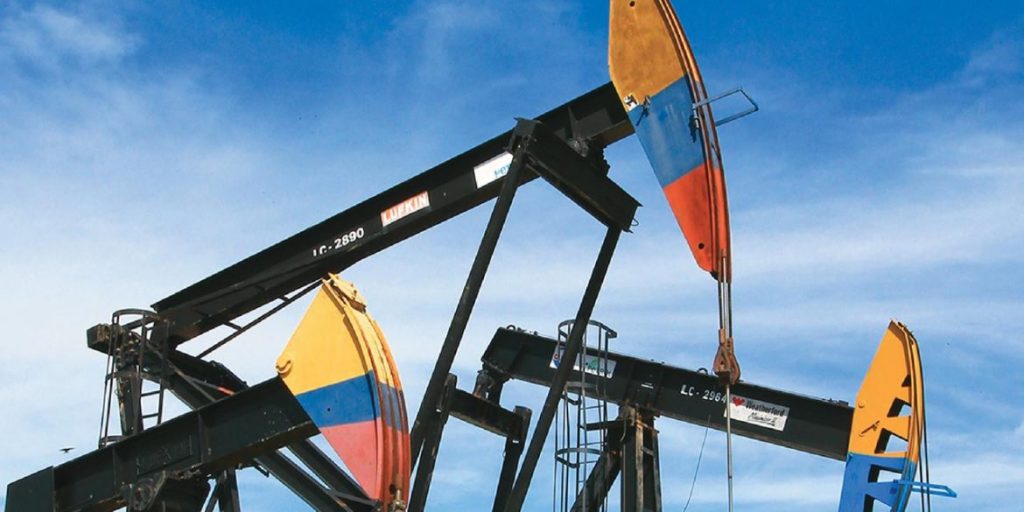 “Today we consolidated the signing of ten new contracts and only one pending to be signed,” agency head Luis Miguel Morelli told journalists. “Next week we’ll begin signing these contracts – they will be investments of more than $500 million.”

The eleven blocks will add more than a billion barrels of oil to the country’s reserves, he added.

Geopark made an initial best offer on an 11th block in the auction, but Frontera submitted a counter-offer. Geopark will have the chance to better their offer for the block in northeastern Magdalena province before a final winner is decided.

Colombia expects to receive some $1.5 billion in oil investment over the coming months from this round of bidding as well as a recently-launched permanent bidding process, Morelli has said.

Twenty-three companies and consortia that were pre-qualified to bid in this auction have submitted dozens of requests to operate other blocks under the permanent process, Morelli said on Wednesday, and contracts for them could be signed as early as October.

The government hopes the new process and modified contractual terms for offshore exploration will boost its long-stagnant oil sector. Offshore and onshore exploration ground to a halt when global prices slumped.

Companies including Royal Dutch Shell Plc, Noble Group Ltd, Exxon Mobil Corp, Repsol SA and Parex have already signed on to operate new blocks this year. Another 20 blocks will be up for auction in September.

The GeoPark-Hocol consortium won three onshore contracts, all in the country’s eastern plains.

Gran Tierra’s blocks are in the eastern plains and in eastern Santander province respectively, while Parex has one eastern plains block and another in central Tolima province.

Ecopetrol won the contract for an offshore block off the northern Caribbean coast, while Frontera won a block in the eastern plains and Hocol won one located in Tolima.

The country’s crude reserves were up 9.9% last year to 1.96 billion barrels, or equivalent to 6.2 years of output. The government wants to increase reserves to at least 10 years equivalent.

Average oil production is 865,000 barrels per day, half of which is exported.