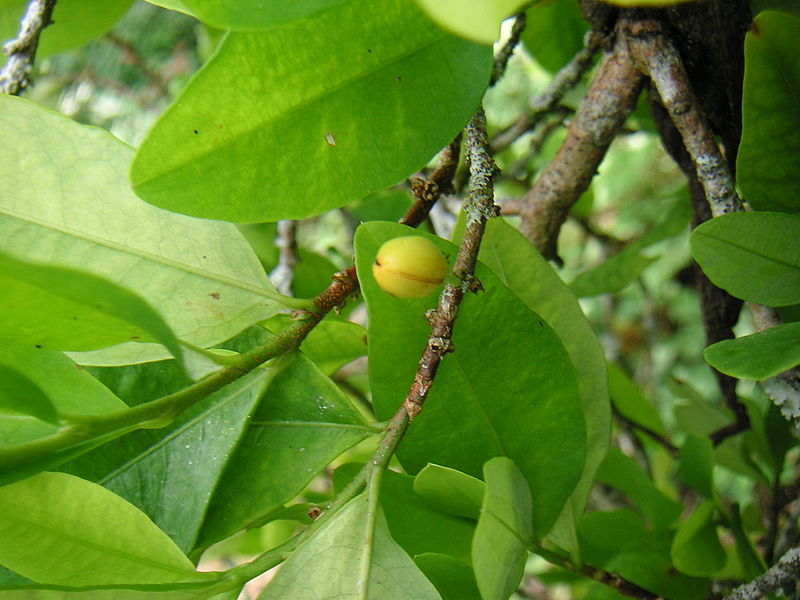 BOGOTÁ, Colombia – Luis Alberto Pérez, head of the National Police’s Anti-Narcotics Force, said the goal is clear: to eradicate about 5,000 hectares (12,355 acres) of coca crops that are about 500 meters (1,640 feet) from the border with Ecuador by Oct. 15.

The presence of illegal coca plantations in Colombian departments on the Ecuadoran border have become a major target for authorities. Of the 158,147 acres (64,000 hectares) of illegal coca plantations nationwide, 109,873 acres (44,464 hectares) were in the border departments of Nariño and Putumayo, according to the 2011 Census of Coca Crops in Colombia report by the United Nations Office on Drugs and Crime (UNODC).

“The departments of Putumayo and Nariño are the most affected by the coca leaf plantations in Colombia because narco-traffickers use the crops to manufacture cocaine chlorhydrate,” Pérez said.

Germán Leiva, a political scientist at the Universidad del Rosario, said the growth of coca crops in these areas is the result of narco-traffickers finding new areas to carry out their illegal activities.

“We’re at the point where the military pressure from the Colombian government is forcing drug traffickers to find new routes and space to grow or store narcotics,” he said. “You can gather that Ecuador is a transit area for narcotics. This requires special attention from the affected countries, which must double efforts to eradicate the growth of coca leaves and seal off Peru and Ecuador as an exit door for narco-trafficking.”

Though the coca plantations are concentrated along the border areas, the overall amount of area used to cultivate the main ingredient in cocaine has declined nationwide, according to Aldo Lale-Demoz, the UNODC’s representative in Colombia.

The Colombian government is assisting farmers to switch from growing illegal coca to crops such as yucca, carrots, cucumbers and potatoes. About 4,000 families, including 1,100 in the department of Nariño, have signed up for the “Sí se puede” (“Yes, it can be done”) program, a US$6 million annual project that assists farmers who are transitioning crops, according to the Colombian Drugs Observatory.

The program, which started in 2010 in Nariño, has been implemented in 10 departments, including Putumayo and Cauca.

Leiva said it’s integral to convince farmers who grow illegal coca leaves to switch crops if bigger strides are to be made in the narcotics fight.

“This type of initiative is turning out to be very positive in the sense that people are becoming aware that the government is putting an end to coca leaf plantations,” he said. “When they sign up for such programs, these families are getting a step closer toward cutting off income sources for terrorist groups. They are also making a living doing something that’s not illegal. The government is giving them the help, but each family has to make its own decision.”

Javier Ciurlizza, director of the International Crisis Group, an NGO that analyzes and tries to prevent conflicts throughout the world, said the farmers who cultivate coca are often very poor and don’t have options.

“These families live in rural areas that are very poor and isolated,” he said. “The violence is concentrated there, but it does not transcend to the national level and it does not have a significant impact in the country’s homicide rate.”

Carlos Alberto Botero, president of the National Federation of Departments, said the “Sí se puede” program will improve the lives of farmers who participate in the initiative.

“With this project, we’re having a big effect in 10 of the departments that really need to distance themselves gradually from the stigma of being regions where the only crop is coca,” he said. “We hope this project becomes an example for all of Colombia so the amount of coca leaf grown in the country is reduced.”